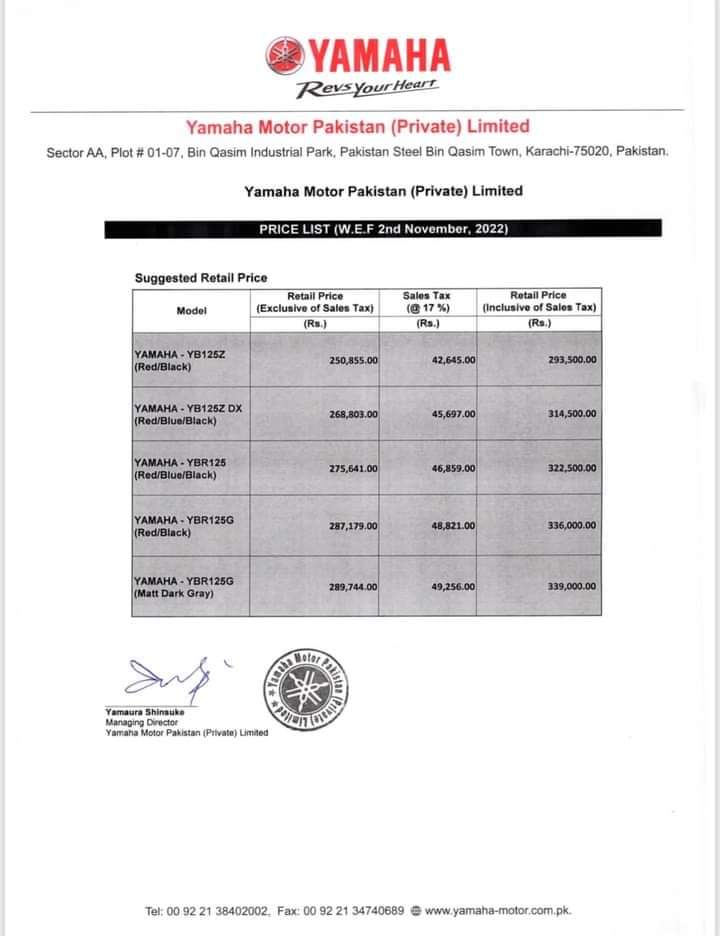 It seems like all motorcycle manufacturers have a wtsap group and they share things. First of all, Honda shared their new prices followed by Suzuki and now Yamaha! What is going on in our industry. Yamaha Motorcycles prices are again increased in Pakistan. The price increase may not be important but the way all companies do it is very important.

This time, Yamaha price increase notification came when Suzuki has launched its GSX125 as the competition to Yamaha YBR125. The new Yamaha motorcycle prices are as under:

You may also like: Suzuki new prices in Pakistan

The most cheapest and entry level Yamaha YB125Z is now priced at 293,500 rupees. This bike was launched at 116,500 in 2017. Pakistani motorcycle industry is not producing mechanical bits locally and has to rely on foreign vendors to import the spare parts. This phenomena causes loss of foreign reserves and prices are on the higher side.

The Yamaha YB125Z DX was launched as a premium version of Yamaha YB125Z with addition of alloy wheels and disc set up but its price has gone way higher now. Priced at 314,500 this is an expensive motorcycle.

Yamaha YBR 125 has just got a new competitor Suzuki GSX125 which is launched a few days back for 359,000 rupees. The increasing Yamaha prices will cause customer shift towards Suzuki where customer will want a better and new technology bike as compared to what every one is having. Yamaha should have thought about that.

The YBR125G was once special , one of a kind motorcycle in our market. A miniature version of dual purpose motorcycle which was versatile enough to travel Pakistan on and easy to ride too. The increasing prices are creating a consumer shift towards other affordable options as well.

On top of all, Yamaha needs to have a better and improved Installment plan, 4 months only is not going to cut it now! Yamaha Motorcycle prices are way too high now. 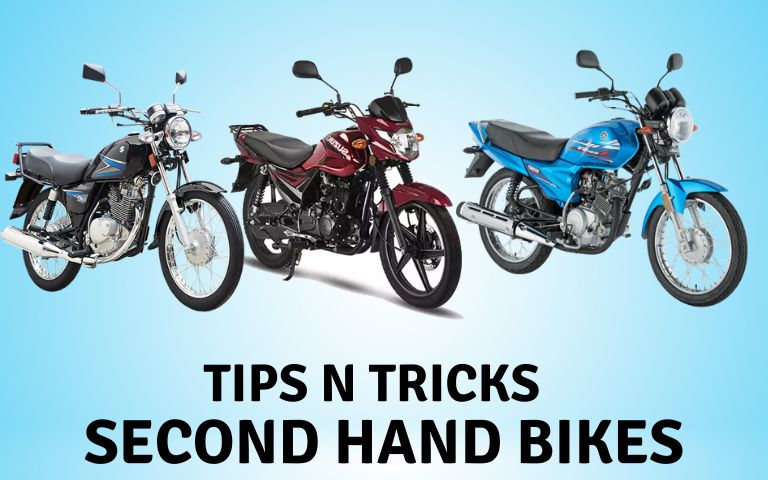