United Motorcycles are one of the most selling locally manufactured motorcycles of Pakistan. Recently they have launched new motorcycles for year 2021-2022 which are not different than a new graphic job but this is the norm here. 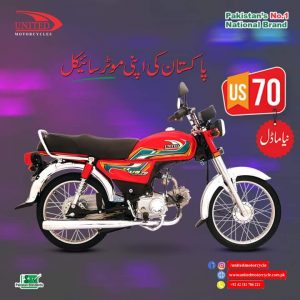 These motorcycles are considered to be of B category, people usually buy them for commuting and dispose off after a couple of years. 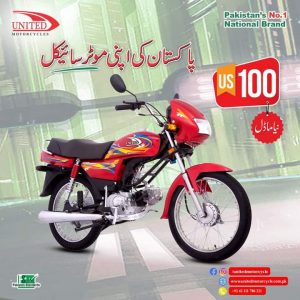