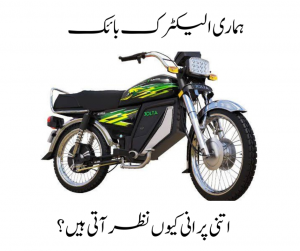 From Jolta electric point of view,they have done the right thing. Their bikes are more easily accepted in the market as compared to other electric bikes but they have made a mistake. Being a new invention it must have had its own design philosophy but these things don’t work here. The bike should must look a little different and stand out.