Hi Speed Alpha was launched in 2018 by Hi Speed Motorcycles. This motorcycle was launched as a competitor to Honda’s Pridor 100.Is the Alpha any good? 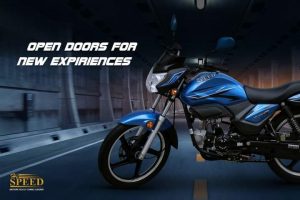 Alpha was originally launched in a much more fully loaded trim as of its any other competitor motorcycle in Pakistan. Alpha came with Front Disc,Alloys,Kill switch, dipper, self starter, fuel guage, gear indicator and what not. 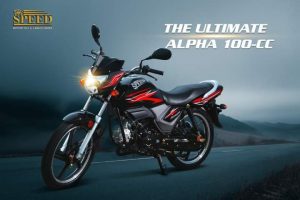 Alpha is now coming with a front drum instead of disc but other things are same as it is. Alpha has many good things but its heavy and underpowered which makes its sales slow. Also 100cc audience is very less and Honda’s Pridor enjoys good sales despite not having many features. 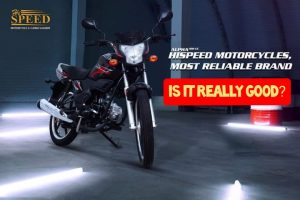