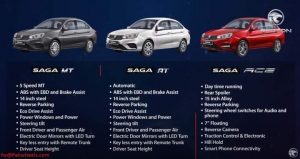 Proton Saga is launched in 3 variants , lowest one starts from 19.75 lacs and goes upto 24.25 lacs for top of the line variant. 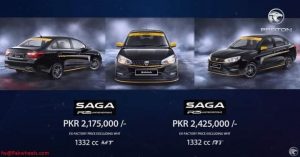 Proton is Malaysian car company and the brand is based upon blue prints of old Mitsubishi platforms. Underneath the Saga is a Lancer. That makes Saga somewhat credible but the thing is that it has to.compete with Alsvin,City and Yaris. 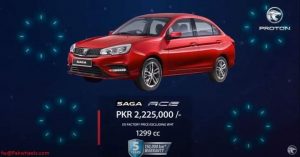