Yesterday Yamaha Motor Pakistan teased with a short video on their Facebook page. A motorcycle enthusiast can tell that they’re talking about the YBR125 2021 variant. 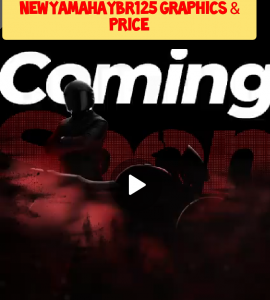 In addition to that the official company circular stating the price of YBR125 was also received by some sources, stating that new prices are effective from 8the April 2021. 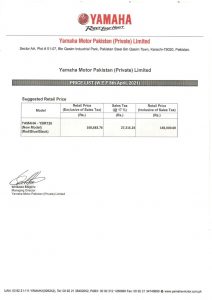 Let’s see when we get our hands on the motorcycle and we will bring the first look review to you guys!