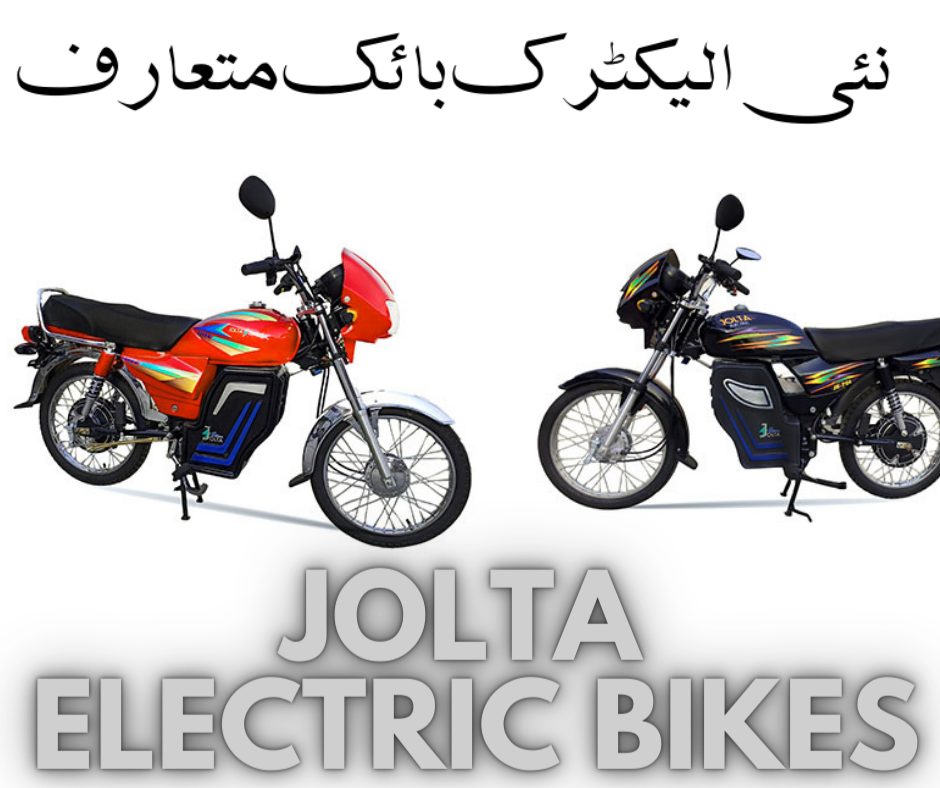 You may also like to read: Jolta Electric bike catches fire

Jolta Electric was the first company to sell electric bikes made (assembled to some extent ) in Pakistan. The enthusiasts gave a great response and purchased the electric bikes even though they were still expensive at that time. Jolta has sold more than 10,000 electric bikes so far and their new variants cost around 172,000 for JE70-L and 192,000 for JE100-L. These are some highly over priced motorcycles.

We do not come across many new motorcycles in Pakistan. Jolta Electric is also among few companies who are working in a niche here. But they’re banging against the wall. Selling over priced old tech motorcycles in a country where electricity shortage is no joke, good luck to them.

Suzuki has recently launched their GSX125 in Pakistan yesterday, but there is a problem. Suzuki GSX125 is more expensive than Honda CB150F and Yamaha YBR125. The high price tag will have definite effect on sales of Suzuki GSX125. Lets find out of there is any special way(Suzuki GSX125 Installment Plan) to get Suzuki GSX125. Suzuki…