Last year Yamaha Motor Pakistan had launched a special edition motorcycle in its YBR125G category.This motorcycle was called Night Fluo and its highlights were A Grey Color and a fluorescent color graphics (Inspired by Night Fluo on Yamaha MT Series).

Yamaha Motor Pakistan launched it as a new trend of launching limited edition motorcycles in Pakistan. Only 1,000 units were produced and sold in Pakistan.According to Yamaha sales dealers ,”this was the second most demanded color by the customer after YBR125G Black”.Yamaha Motor Pakistan has launched some good motorcycles in 125cc market segment. People are fan of them and they always expect Yamaha to launch something new and better.Lets see what Yamaha shares with its audience in coming future. 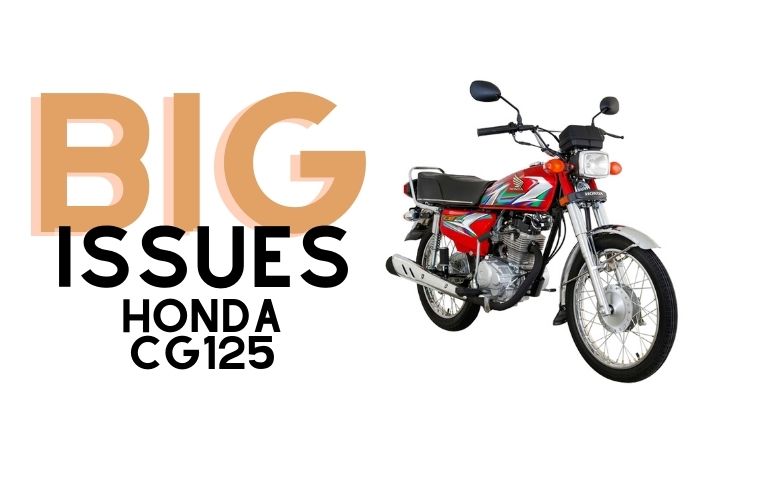 Honda CG125 is Pakistan’s most loved motorcycle for sure. This motorcycle has a legacy like no other machine. Honda CG125 is in production since the 1970s and it is still being sold in Pakistan with few changes. There are many things that make Honda CG125 special but there are also some big issues in the…

Today we will review Yamaha YBR 125 G.This motorcycle is in its league of its own as its Pakistan’s only 125cc Cross over motorcycle.YBR125G was introduced in year 2015  and it received 1st upgrade in May 2018. This facelift consists of a new color introduction and up graded engine for better performance. Design: Design wise… 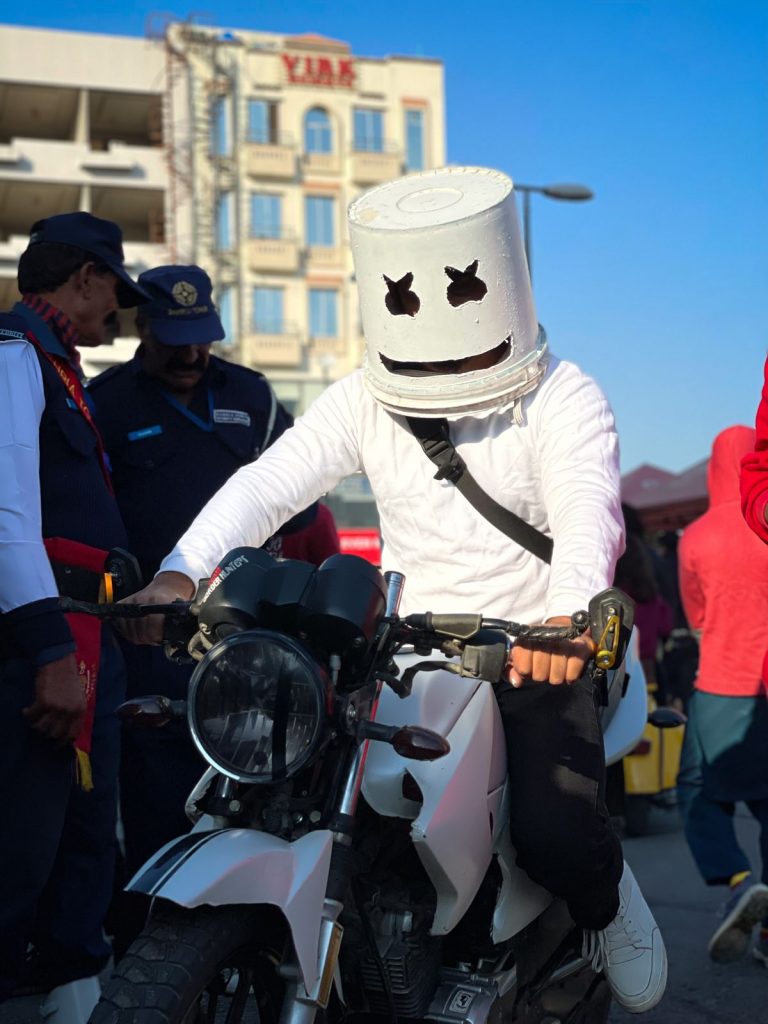 Many already know that American Singer, Songwriter, and composer Marshmallow (as he calls it) is known for his great music. What if we tell you that we have spotted marshmallow in Pakistan recently? Well if you’re still not buying it we can show his pictures riding a modified Yamaha YBR125 and attending an auto show…

Its not a favorable time to invest in any business or have a new start up but DYL is about to make a comeback in Pakistan’s 2 Wheeler market. Formerly known as Dawood Yamaha is not a new name in motorcycle industry of Pakistan and have experience of decades when it comes to motorcycles. DYL(Now…