Both of these brands can trace their roots in England from 20th century.Their creature looks like a fictional vehicle which James bond may have used in any of his 007 movie. An anti villain vehicle if you ask me which is so different that it looks more of a sculpture.

This motorcycle is like a love affair and both companies have put their best in it. On designing front it has unique and iconic looks with Aston Martin design elements.The body is flared yet streamlined and has a unique combination of carbon fiber,aluminium and titanium,the best thing which i liked is the saddle, an oxford tan leather seat!

This machine is capable of making 180 horsepower and houses a turbo charged V twin engine.Its over all weight is just a shy of 200 kilograms and I can already see what a phenomenal power to weight ratio its going to have.I have to say something to those lucky ones who are going to swing a leg over, You lucky bastards!

Owning one however is not going to be easy,this radical motorcycle will be costing a whooping 120K Dollars which I surely don’t have. I can only adore it and write about it! 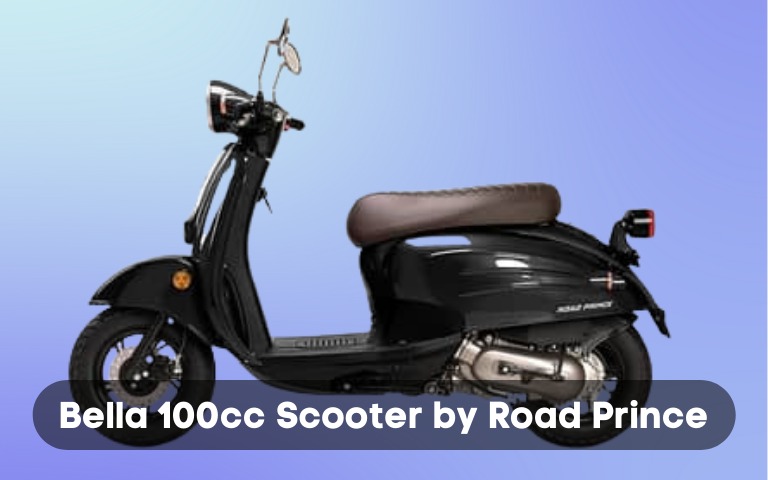 Motorcycle tires use air to make them even more comfortable and smooth to ride, having the correct air pressure in tires has always been a topic among different motorcycle discussions and groups. Lets have a look why tire pressure is important and what are the consequences of having an irrelevant tire pressure.The tire pressure effects…

We shared the news of United Autos bringing their second car ( a re bagged cherry qq with 1000 cc engine). Yesterday this car was launched in Pearl Continental Hotel Lahore and its price was also announced. Alpha is a full size hatch back and its launched for 13 lac 95 thousand which seems some…

No body hates rain like a biker does! Rain alone has disturbed so much ride plans other than anything has ever done! Lets break it down more so we could see why bikers hate rain. The foggy Visor: The fogged up visor is the most torturing thing which a biker hates.While opening the visor lid…