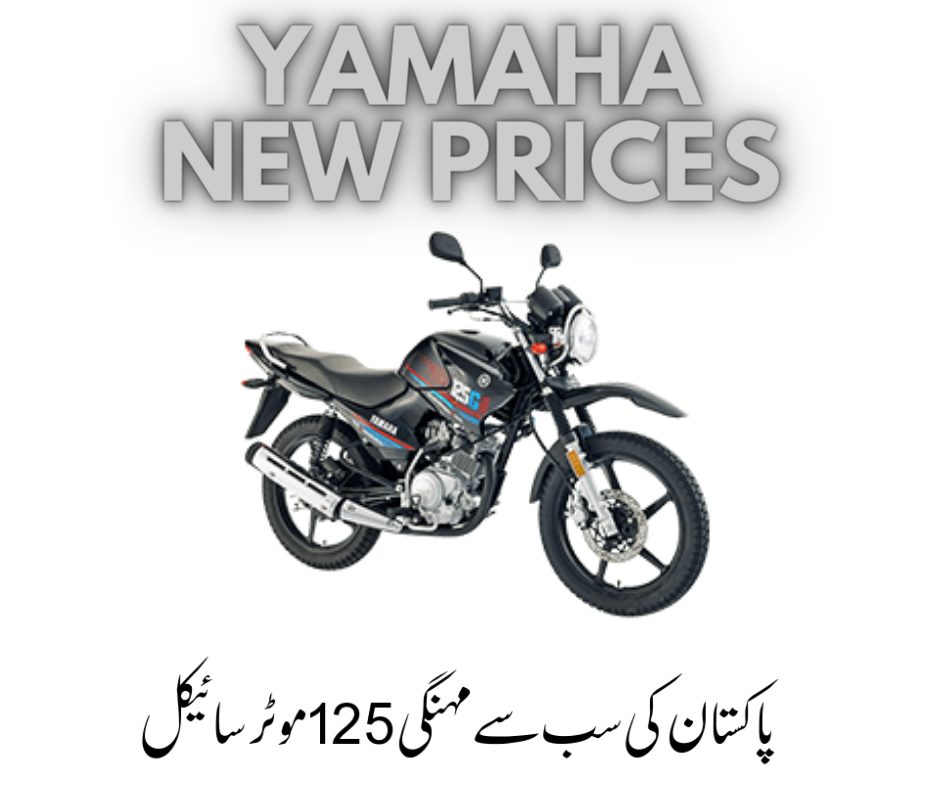 Yamaha Motor Pakistan has recently increased it’s motorcycle prices which are effective from 3rd October 2022. The new prices are applicable on all Yamaha motorcycle models . Let’s look in detail and try to find out why Yamaha increased prices.

The new Yamaha motorcycle prices are as under.

Yamaha Motorcycles have now became very expensive. When they were launched new, Yamaha was symbol of new development and new features but after seven years they seem to fade away like Atlas Honda.

Why price increase by Yamaha

Yamaha has a relatively stagnant sales chart. It’s sales have never been dramatic like Atlas Honda. As the inflation increased, lesser units were sold . Company kept on increasing prices to maintain their profit margin and they ended up at these sky hiked prices with very less customers.

Now as the prices have gone way higher, Yamaha has announced a zero markup installment plan for four months. The down payment and installment rate is so high that no ordinary consumer is agreed to purchase Yamaha motorcycles.

What yamaha should do?

In order to maintain a decent sales figure, Yamaha really need to bring a better installment plan up to 2 years. This will keep down payment and instalment low to a level that more people can be entertained.Also Yamaha needs to update it’s quality. We know new launches are not possible but atleast improve what you already have! 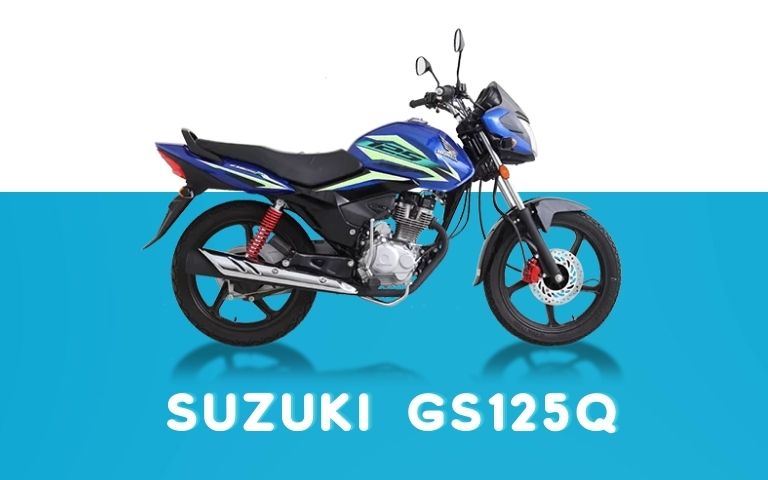