No one is happy about the increasing prices of motorcycles. Not the manufacturer,neither the seller nor the buyer but why is the situation getting so worst? The dollar rate today is equal to its rate in July 2019 but the prices have spiked much higher and not coming back. 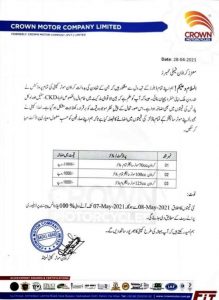 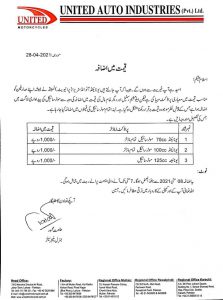 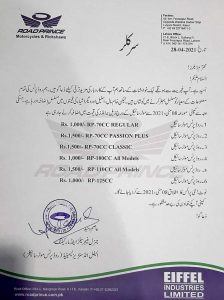 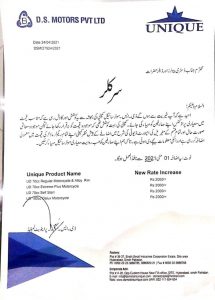 Recently local motorcycle manufacturers also announced a price hike through their circulars. It is said that if situation remained the same, by the same time next year the Chinese motorcycles will be around 65,000 rupees mark.

The need of time is a governing and regulating authority which should regulate from establishing a company, introduction of new and improved variants to justified prices of motorcycles.