A new breed of 2wheelers is here. Have you ever heard of Adventure Crossover scooters? 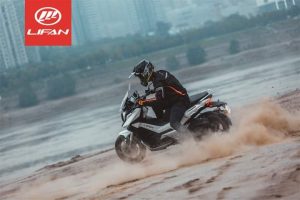 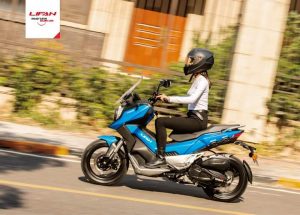 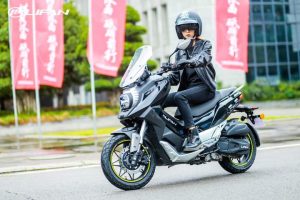