They say that legends are not made, they are borned and our Honda CG125 is also such a legend. As Rome was not built in a day, CH125 was also not developed at once. Even though it seems that the company had not put any effort, they did. They tried to conduct different surveys in under developed countries to know what people actually want.

Two young fellows from Japan visited many under developed and developing countries across the world to find out how people use motorcycles. For them it was very odd to see that the motorcycles are used as mules, they pull carts, they pull rickshaws and 4 people are sitting on them. No regular maintenance and no good fuel. They knew what they need for such audience, an old robust push rod over head valves engine.

Honda was selling CB 125 back than , It was powered by an over head came engine and was focused towards developed countries where the workshops and all the infrastructure was there. The engineers used HONDA CB125 but changed its engine with an old robust push rod over head valves engine, That’s how HONDA CG125 was made and its a legend ever since.

If you are wondering why Honda is not updating the CG125, they have a simple philosophy and it states that Don’t fix it if its not broken! 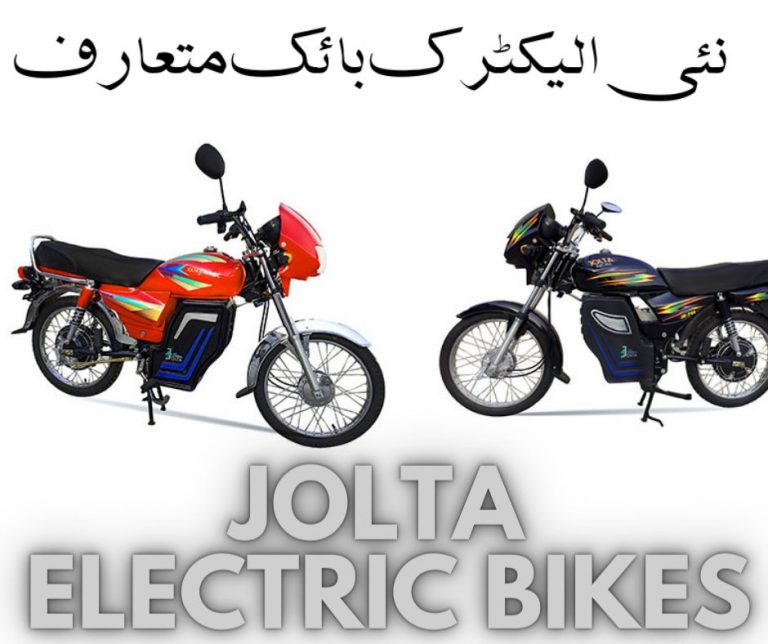 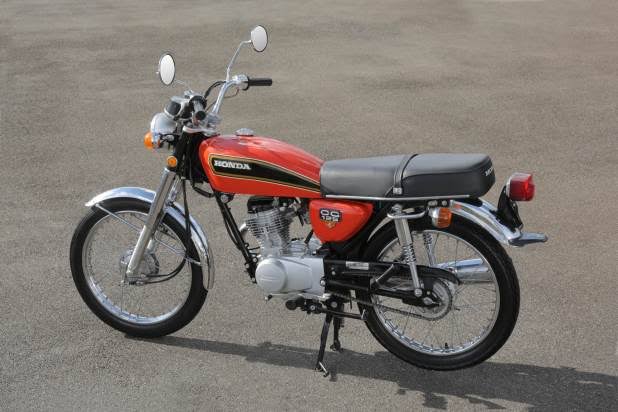 Suzuki has recently displayed its new upcoming GSX125 in Pakistan Auto show 2022 at Expo center Lahore. The motorcycle received a mixed reception from enthusiasts and people are now waiting for its launch. Its now confirmed that Suzuki will launch the GSX125 in October 2022. Initial units will be CBU import and later it will… 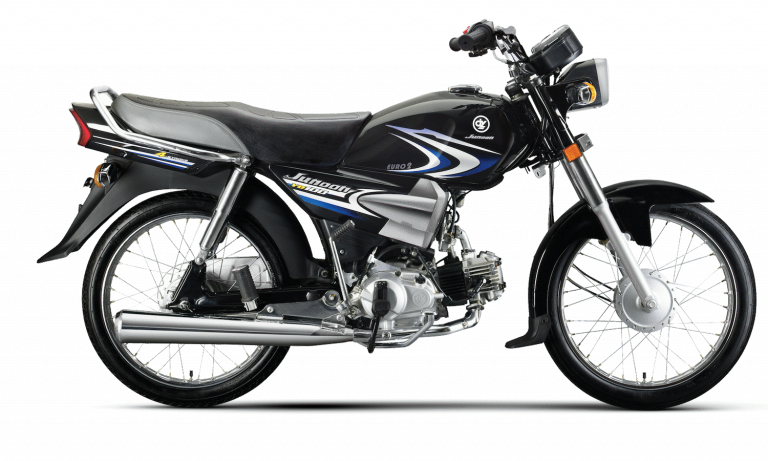