Suzuki GS150SE was discontinued by Suzuki Pakistan in July 2022. According to Suzuki, there were many reasons why GS150SE was not a feasible motorcycle for them. Motorcycle enthusiasts however are a fan of the Suzuki GS150SE. Why the demand for GS150SE is still increasing and old variants are being sold at a premium in the second-hand market, let’s find out.

The most favorable thing about GS150SE was its engine. Based on a single-cylinder 2-valve overhead camshaft-based engine, the SE was a powerful machine. Producing a peak power of 12 hp, it was very popular among enthusiasts. Being an oversquare engine its pickup was amazing. It was mated to a 5-speed gearbox and unlike any other 125cc, it never ran out of breath at top speeds. GS150SE could easily achieve a top speed of 120kmph.

Although the GS150SE never had an engine balancer, still the ride quality was amazing. Because of its stable and sturdy frame, the engine vibrations were controlled. After the addition of Alloy wheels and disc setup, Suzuki also updated its tyres. GS150SE used good quality Panther Tyres at front and rear (2.75-18 & 3.00-18) which help with improved road grip and stability. With a wheelbase of 1270mm, it was a long bike. The ground clearance was 155mm, both were better than the competition.

GS150SE was most popular among travelers and tourists across Pakistan. They liked it due to its decent suspension and powerful engine. Traveling is the niche where GS150SE is still popular. Currently, Suzuki is selling GS150 and GR150 in the 150cc motorcycle category. The GS150 has the same engine but lacks stability and road grip. Also, it is not worth the premium price that Suzuki is asking for it. Suzuki should not have discontinued it, it was a nice machine! 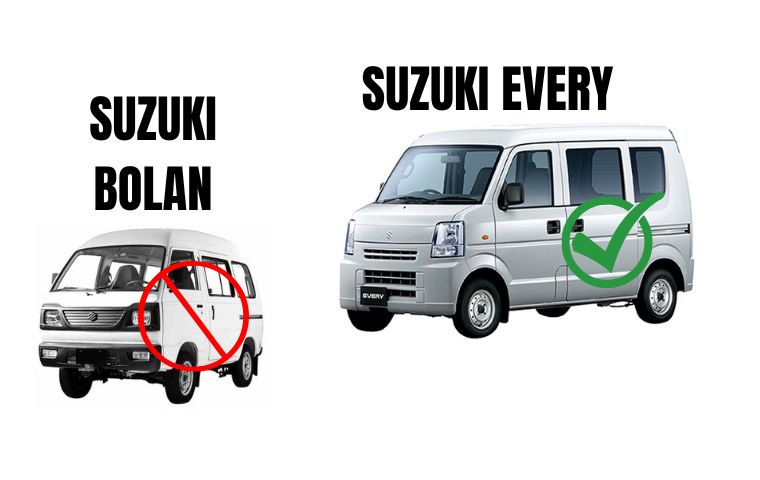 Suzuki is Pakistan’s most-known automobile manufacturer. As the majority of vehicles are relatively cheaper to purchase & maintain, they are used by the majority of the Pakistani public. Suzuki gained success quickly back in the day when they launched a people carrier known as Suzuki Carry or Bolan in Pakistan. Since the 1980’s Bolan is… 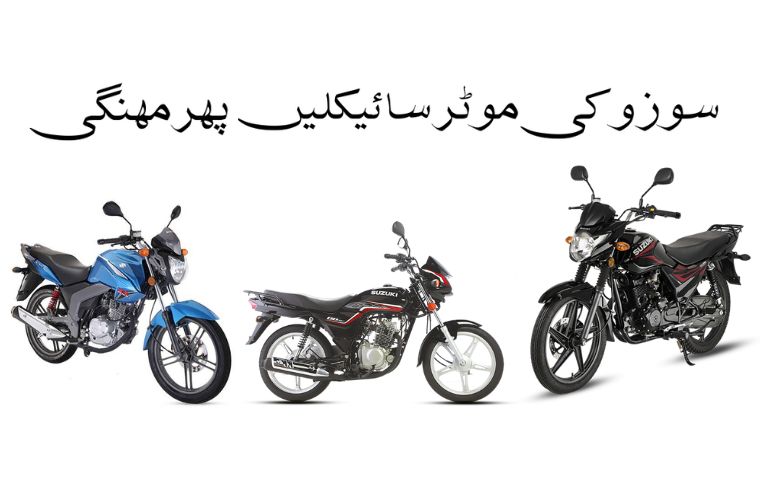 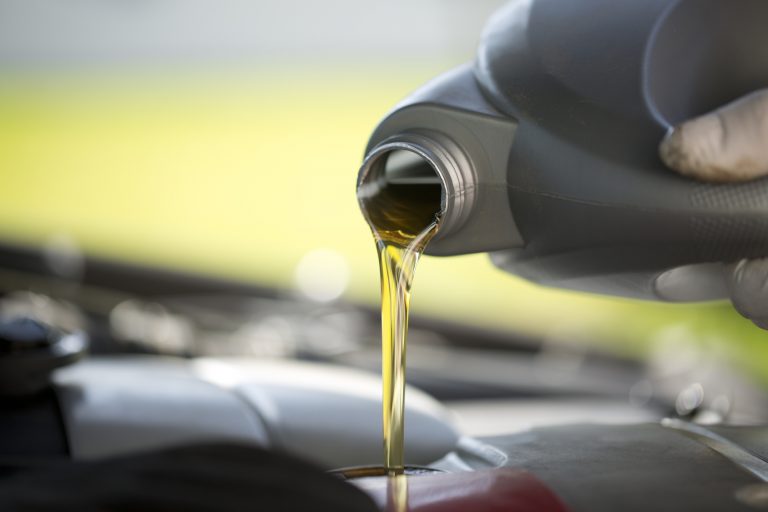 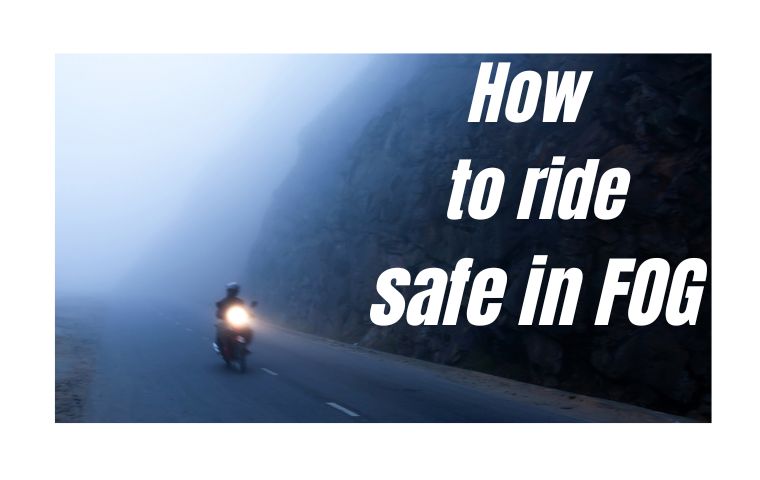 Winter is that time of the year when motorcycle riding gets shrunk. Bikers tend to avoid unnecessary travel and try using a 4-wheeler instead. Still, there is a large number of bikers who have to use motorcycles for daily commutes and many like to travel during winter. Riding motorcycles in winter can be challenging. Early…

In Pakistan people are always discussing and asking basic questions about their motorcycles, like what is the service limit of air filter, what is the recommended tire pressure and what not. Discussing is a good thing but such small information is shared by motorcycle manufacturer in owners manual. Lets find out in detail what kind…