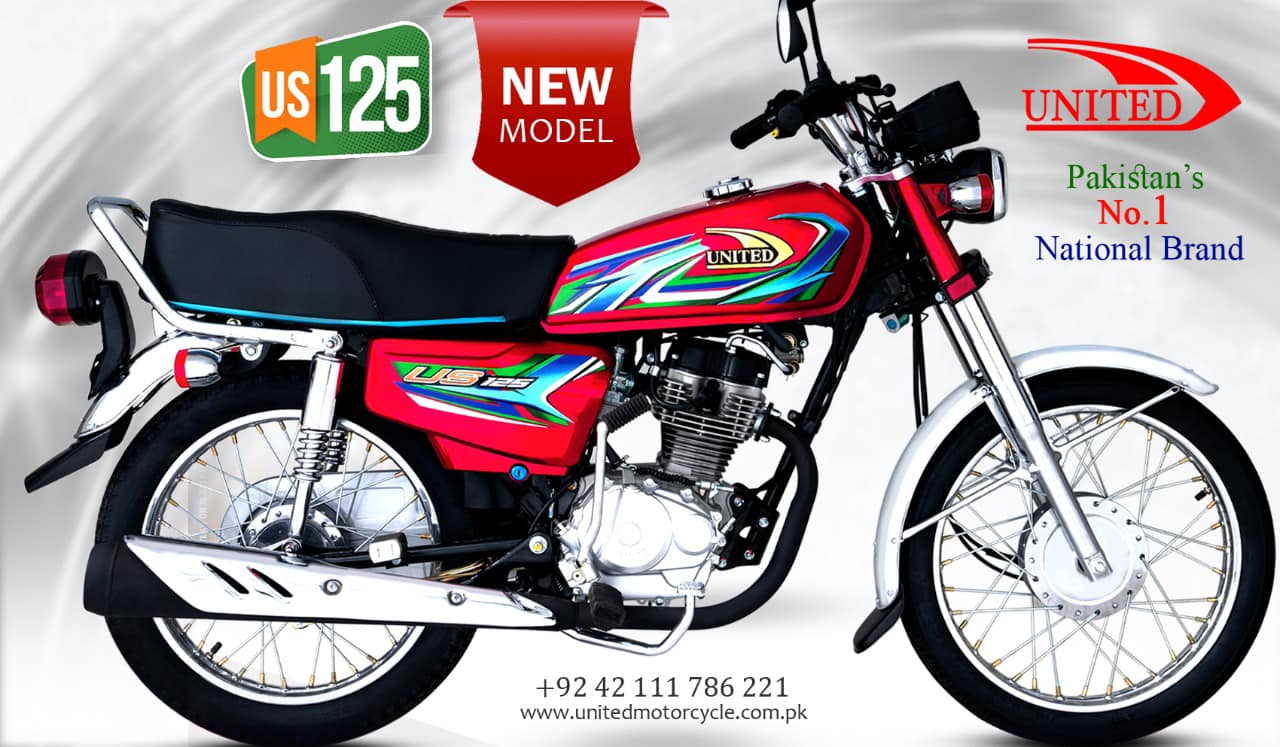 United Motorcycles claim itself as Pakistan’s 2nd largest motorcycle-selling brand after Honda Motorcycles. United Motorcycles are mainly known for regular 70 & 125cc motorcycles along with rickshaws, Loaders and in Cars, they have launched Bravo & Alpha as well. Recently the 2023 United US125 new model is launched in Pakistan. People have interesting remarks about it. Let’s find out about its price, specs, and features.

There was a time when United US 125 was priced below 80,000 rupees. After the recent economic crisis, its prices have almost doubled. Now United US125 costs almost 120,000 rupees which is way too much for a local production unit.

Specs-wise it is the same as it has ever been it has the same 125cc engine and basic transmission. The commuter 125cc motorcycles are like match sticks, you don’t see any features while buying them. Though the company has shared some specs which are being laughed at on social media.

This time United US125 gets a keyless entry! No, I m just kidding. The US125 is plain as a canvas with nothing new to offer. Only the price has been revised which has rather made it overpriced than anything else! 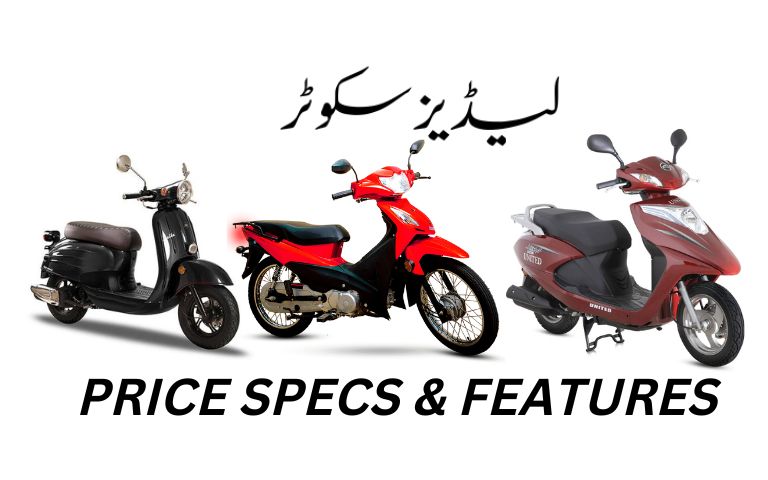 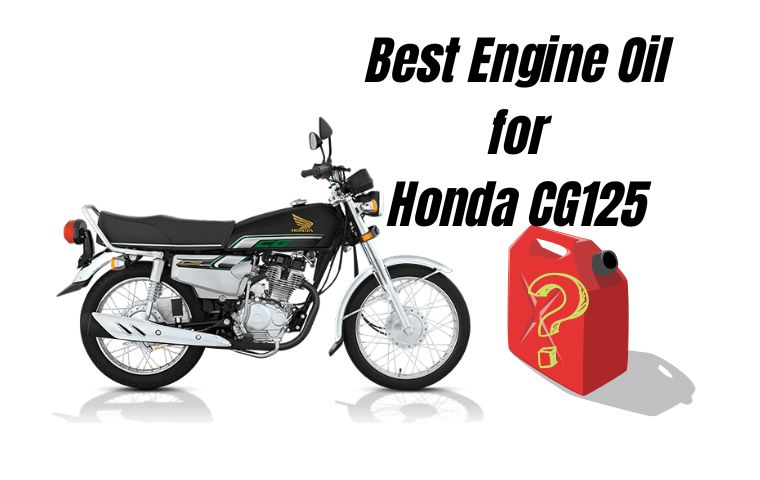