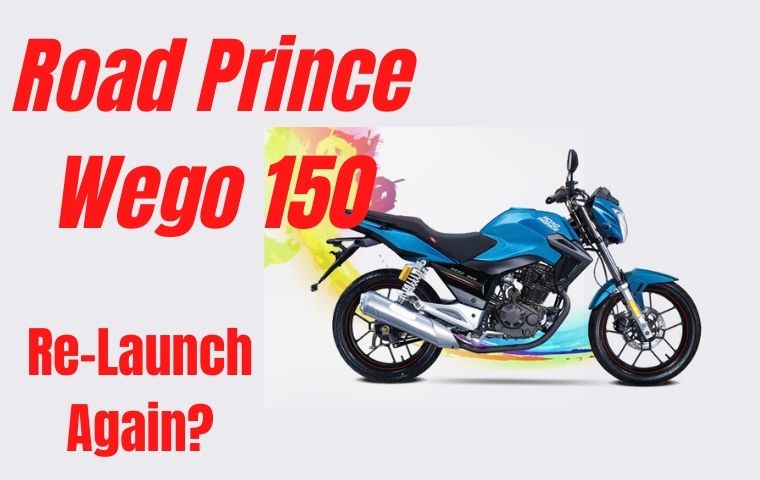 Road Prince Motorcycles is one of the reputed motorcycle manufacturers in Pakistan. Not only two-wheelers but Road Prince motorcycles are also involved in 3 and 4 wheels manufacturing as well. Being a local company, they have a good reputation with many different and innovative vehicles under their belt. Road Prince or DFSK group is behind Glory, Pearl and RX3 in Pakistan among many other products. Road Prince launched a 150cc motorcycle WEGO back in the day. It was very popular amongst enthusiasts but discontinued due to supply chain issues. Now, it is being heard that WEGO is again relaunching soon. Let us have detailed info on Road Prince WEGO 2023 Price, specs, and features.

Road Prince Motorcycles is one of the innovative motorcycle companies. This can be said only by looking at their lineup. Unlike other companies, they have had many innovative models in past. Even today they have a scooter, a 250cc adventure sport, and many other variants. The WEGO 2023 is rumored to be re-launched again. This was shared in an enthusiasts’ Facebook group. The image looked like Road Prince Factory and it seemed that it is coming back again. Upon confirming through our sources, Yes Road Prince is bringing back WEGO150, and it is testing some units.

The specs of Road Prince WEGO 2023 seem to be similar to previous models. The WEGO gets a 150cc single-cylinder air-cooled engine which makes peak performance of 12hp. This is an OHC engine and has minimum vibrations. The engine is mated to 5-speed gear transmission. Overall, it is a refined yet powerful unit. The sprockets are also geared to have taller gear ratios. The ride feels powerful and well-planted. It has decent-quality tires and a suspension set up too. The speedometer is also semi-analog. The motorcycle looks dated but is still better than other variants being sold here.

WEGO is a loaded motorcycle when it comes to features. The motorcycle gets a modern styling with a chiseled ad sporty fuel tank. The design flows from top to end as it is a good quality replica of Derbi STX 150 (Derbi STX & ETX are developed in the Zongshen factory, The WEGO is known as Zongshen Z1 in China) Though the difference in quality and fit n finish is evident too. Still not bad for a locally assembled motorcycle.

The price of WEGO is all about anticipation. It is not sure if it is being launched and when will it be launched. The source (Social media post) was mentioning a sticker price of 345,000 rupees. The price is much higher now but looking at the economy and increasing dollar rates, it’s not bad. At least there will be some better motorcycles in the market again! Limited units are available for sale. So hurry up and get yours!

As a motorcycle enthusiast, we are ever welcoming a new motorcycle launch. Though this is not confirmed, WEGO150 will make some serious noises.

Nothing new is happening in Pakistani 2wheeler market. Usually old models are re worked with new graphics and again presented as new variants. Recently Honda has launched its CB150F 2021 variant which seems highly inspired by Yamaha’s YBR125G NightFlou edition. The NightFlou edition was a limited production run of 1000 units only, which was inspired…

Crown Motorcycles recently launched it new 100cc motorcycle which is known as Crown CR 100. This 100cc Motorcycle is amalgamation of new and old. Lets find out in details. The Superb100 is based on an old chassis which is reinforced to receive a 100cc engine. This 100cc engine is basically a bored out version of… 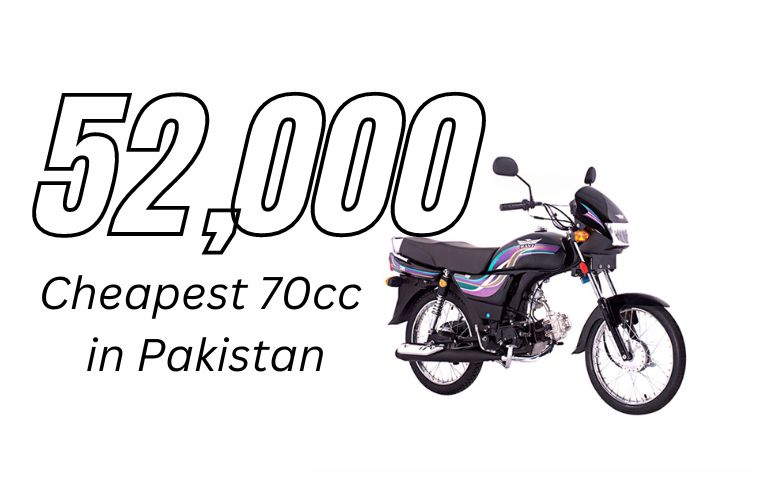 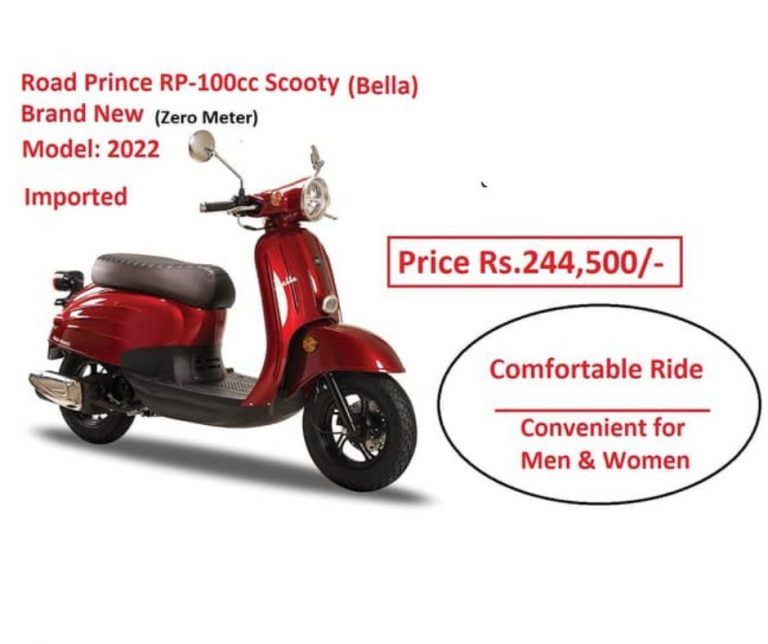