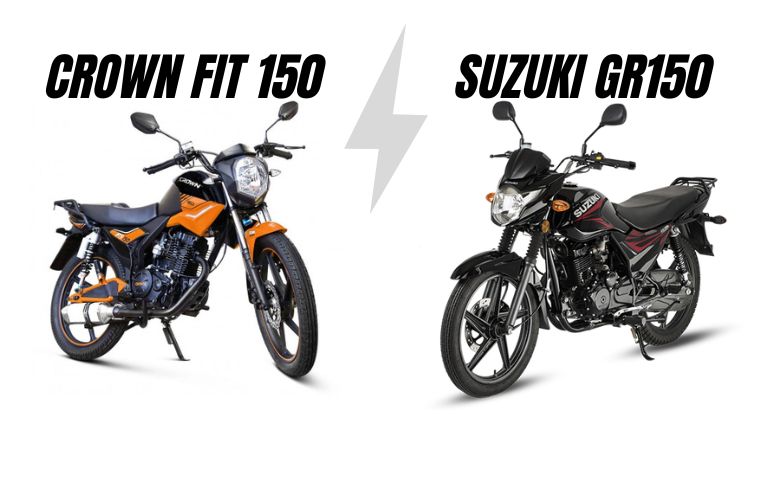 Chinese or Japanese?150cc in Pakistan:

The comparison begins with a question, will you go for a Chinese 150cc or a Japanese 150cc? Its answer is simple, which Japanese 150cc? People often think that Gr150 is a Japanese-manufactured motorcycle because it is coming from Suzuki but that’s not it.

Though this motorcycle was conceived in Japan it is manufactured in China. Qingqi Suzuki is a subsidiary of Suzuki Motor Co in China and the reason to go there is cheap labor and facilities of manufacturing. The GR150 is made in China but on Japanese standards while the FIT 150 is a non-pedigree motorcycle. It’s basically hit and trial-based amalgamation of many different motorcycles.

Suzuki GR150 is now priced at 385,000 rupees which makes it one of the most expensive 150cc motorcycles in Pakistan. The Crown FIT 150 is retailing for 140,000 to 160,000 rupees in different areas of Pakistan. There is a huge price difference in these two motorcycles.

Suzuki GR150 is a more feature-filled motorcycle as compared to the Fit 150. The Suzuki has a more well-laid-out design, with better aesthetics and features on offer. The Crown FIT 150 looks like a mixture of parts from many different motorcycles. This may be because it needed to be affordable but the pedigree is highly needed in a motorcycle. If these two are compared side by side, CROWN Fit will look awkward.

Which one to buy?

If money is no problem and you value a well-built motorcycle, Suzuki GR150 should be your choice. Crown FIT 150 is a non-pedigree but most affordable 150cc in Pakistan though. 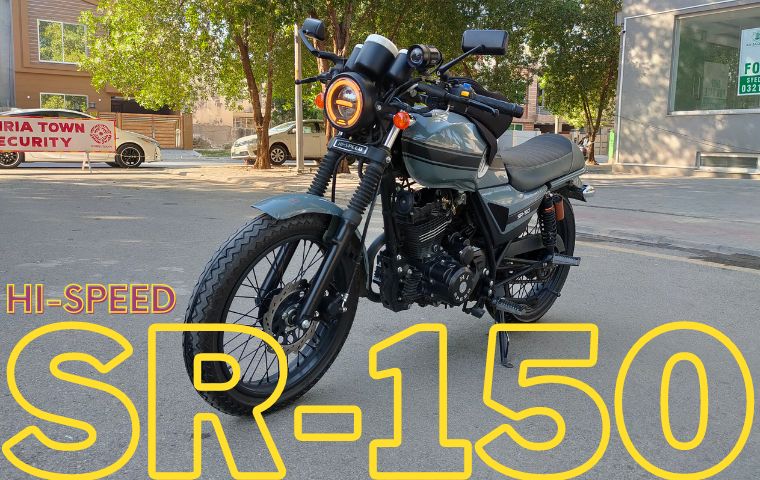 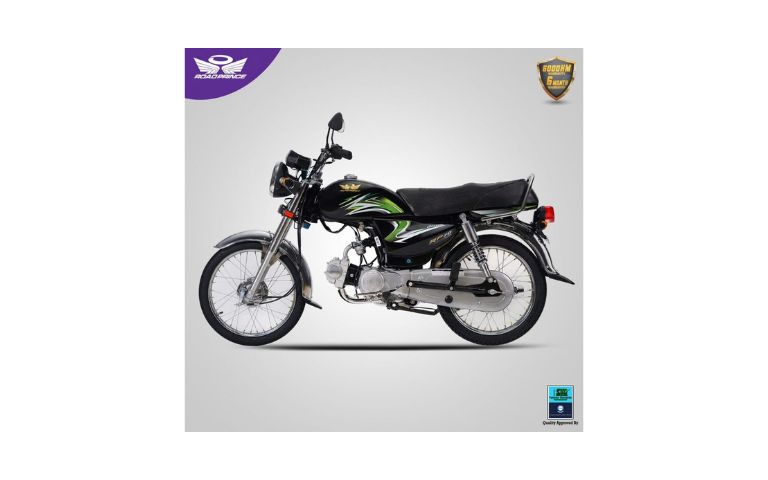 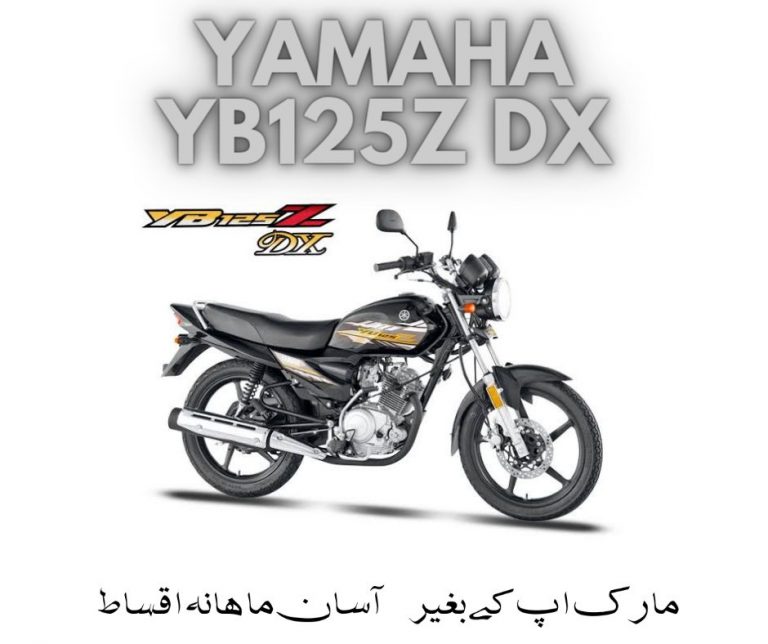 Yamaha Yb125Z DX is a premium commuter motorcycle from Yamaha Motor Pakistan. They have recently increased prices of YB125Z DX and it’s new retail is 307,000 rupees. Today we will be discussing Yamaha YBzDX installment plan 2022 from the company itself. You may also like to read : Suzuki GS125q About Yamaha Yb125z DX The…