In my books Yamaha YBR150 Factor is going to be the perfect motorbike for Pakistan if it is launched by Yamaha Motor Pakistan. The best thing about it is that it can be easily done as it has major similarities with regular YBR125 which is already being sold in Pakistan and has great market presence. Also the 150cc segment is untapped by Yamaha and people are always demanding about new motorcycles from Yamaha specially in 150cc. 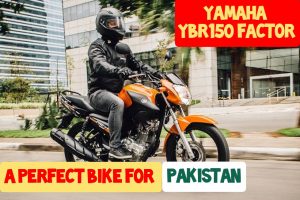 The YBR150 Factor is a bigger sibling of YBR Family but shares many similarities like it has the same suspension, rims and frame as on YBR125, Both are diamond styled frames and are very similar, The similarities just don’t end here, handle bars, sear and many other things can be swapped from YBR125 to YBR150, Not to mention companies develop multiple parts for different models and it will come in handy. 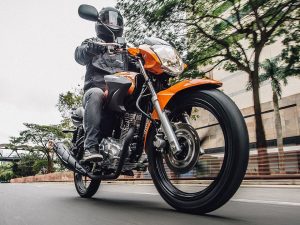 The major difference is 150cc engine and styling of YBR150, The motor is promising and delivers 12.5 hp, it is also EFI so it can be a game changer in Pakistan if Yamaha can introduce this motorcycle by utilizing the existing YBR125 platform and I have high hopes that it will shine! The prices of YBR150 in international market is around 2000$ and it can be delivered in Pakistan under 300k bracket with ease! 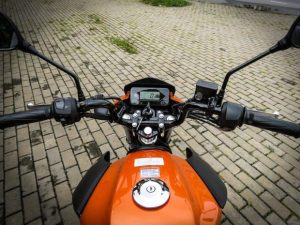