Yamaha Motor Pakistan has increased the prices of its motorcycles which will be effective from 1st January 2020.The Japanese motorcycle manufacturer had started its business in Pakistan from 2015 and has launched three 125cc premium commuter motorcycles.

The New prices are as follows. 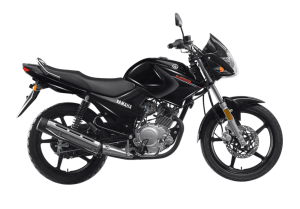 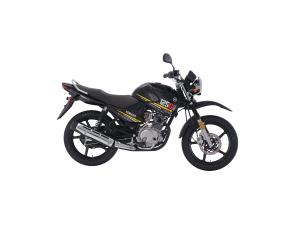 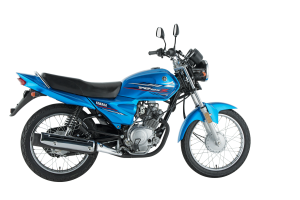 The manufacturer had revised its prices four times in the past year 2019. After the recent slum in Pakistan’s automobile industry, the manufacturers are facing hard time maintaining their profits and minimizing their overheads. We have seen many plants shut down and other downsizing matters at automobile sector which is not a favorable situation in the long run.

Feel free to share your point of view with us.