In Pakistan , people who use motorcycles are mostly middle class and very much price conscious. If a product is focused towards them, It has to be cost effective more than anything else. Karachi based Vlektra e bikes are the most advance e bikes in Pakistan but they have one major issue, They are expensive. 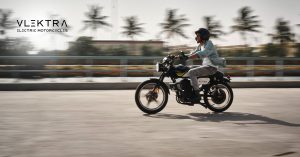 The Vlektra E Bikes are available in two variants though they are working on a special edition e bike as well. This retro e bike is based on the theme of 1969 style classic bikes. This special editin is expected soon. 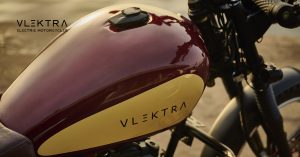 Having Lithium ion based batteries and updated controllers, the bikes are capable as of petrol powered motorcycles. Though they lack top end but the pick up is great. Company claims 0 to 40 kmph in just 3 seconds for one of their bikes. This is fast. 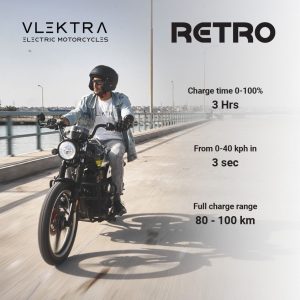 So far the only thing going against VLEKTRA E bikes is that they are expensive and a niche based electric bike. They need to develop a low priced E bike for common consumer if they want to succeed and leave an impression on the market.