Everyday I see people arguing about speed or Taap Speed as a fellow Motorcycle reviewer Aqeeq aka Dat Biker Dude says in his videos. People ask me about the top speed of motorcycles I review. Whats wrong with us and top speed?Guys talk about 120 and 140 kmph like its walk in park!

First of all the most biggest illusion is the speedometer which says 140 or 160 Kmph, Its nothing more than an illusion.Manufacturers try to psychologically play with the consumer. Such figures give an impression that this machine can do it but usually its a far cry. Like first generation Yamaha YBR and YBRG had speedometers of 140 kmph and they hardly did 100 kmph. CB150F has 140 and CB125F has 160, what a pity! 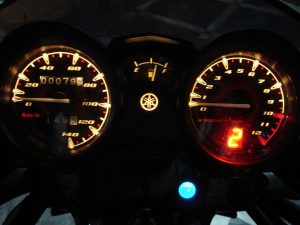 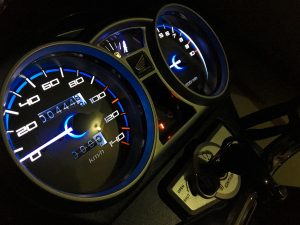 Secondly the most speedometers on our motorcycles are analogue which are obsolete in modern day motorcycles. These meters are never accurate. I can bet a million dollars even i don t have them that there is not a single accurate speedometer in our local manufactured motorcycles. Its a clear lie! A motorcycle of 125cc displacement climbing up to 130? Are you kidding me? 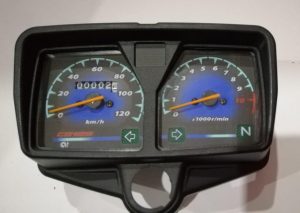 Thirdly GPS synced speed apps are also another discussion topic, I can t say how much innocent our bikers are, These apps have a lag. from 3 to 6 seconds. They never tell accurate speed. Once a friend clocked over 140 kmph on CG125 because the app showed that! What a misery we are. 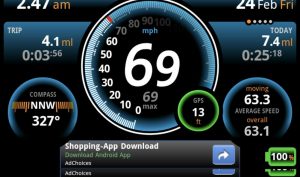 The only correct speedometers are the digital ones, there is a reason why digital technology replaced the analogue one. 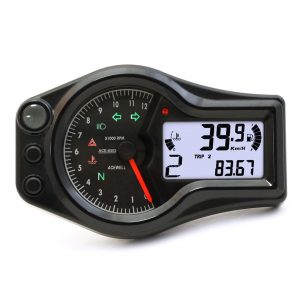 Think about it.If you talk about speeds, kindly don t use your regular commuter motorcycles for that. Try any enduro or race bred engines. You will know the difference and always remember, there is no replacement for displacement!