The Super Star is a well reputed local motorcycle manufacturing company but its operations are mainly directed towards Sindh ,Baluchistan and Southern Punjab. Hence the company is rarely seen in the North region but it has a good foot print in other areas. Its 70cc motorcycles are very popular.

The Super Star SS125 Deluxe is clone of Honda’s CG125 Deluxe which is discontinued and now available as Honda CB125F. The SS125 gets everything same as of Honda CG125 Deluxe but the quality is not up to the Honda standards.

The best thing about Super Star SS125 Deluxe is that its probably the only Brand new bike available under 1 Lac Pak Rupees currently in Pakistan. The Motorcycle can be ordered from Super Star Facebook page and they can deliver it to you. Its engine can be swapped with Honda’s and its a great fun motorcycle to ride!

As we do not have access to modern motorcycles, we make the most of what we have. The motorcycle in question today is also such an example. This Suzuki GS150 is highly modified into a cross over and its called THE SUZUKI GS200. Lets look into the details of this motorcycle. The motorcycle is a… 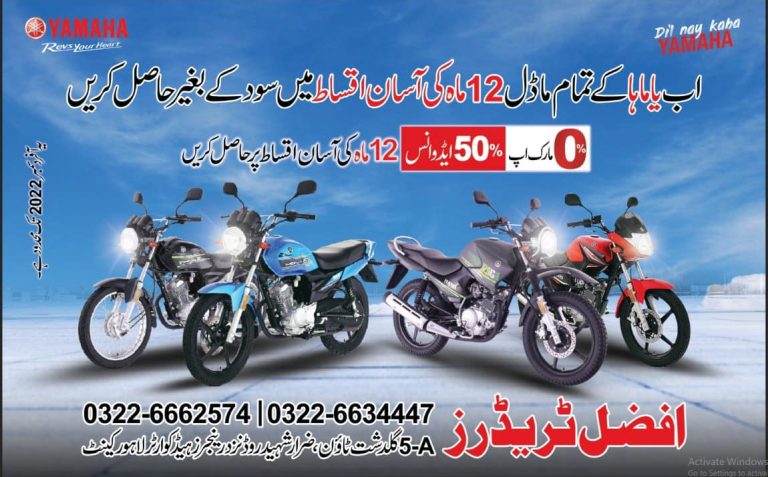 Automobile sales are at the lowest these days and because it’s winter, the sales trend is even down. The situation is troublesome for automobile manufacturers and they are working on other solutions. Globally leasing and financing are one of the key solutions to many automobile sales problems. Yamaha Motorcycles are also available for 12 months… 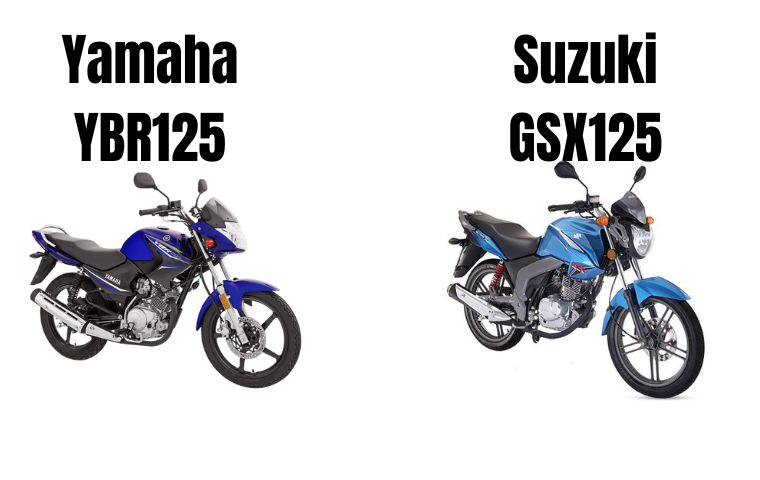 The Yamaha YBR125 and the Suzuki GSX125 are both popular options in the small motorcycle market. Both bikes offer reliable performance, stylish designs, and affordable price points. In this comparison article, we will take a closer look at the key features and characteristics of these two bikes to help you decide which one is the…