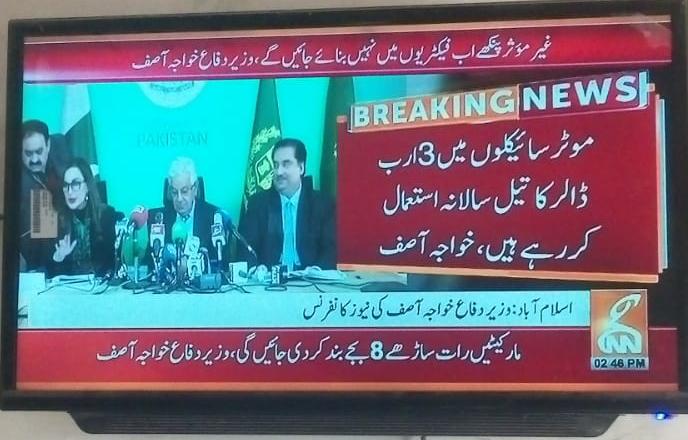 In a recent development, Khawaja Asif Federal Minister for Defence has said that Govt is going to encourage electric motorcycles and gradually replace all petrol-powered motorcycles. Khawaja Asif shared this opinion in a news conference.

Since the new govt has taken over, the ever-increasing debt and fuel import bills have become a real issue. Due to the devaluation of the Pak rupee, a large number of the foreign reserve is going out in terms of fuel bills. Govt is launching a 3-year plan in which they are going to encourage locally manufactured electric bikes and gradually decrease the market share of regular bikes.

Khawaja Asif added that Govt of Pakistan annually pays 3 Billion dollars worth of money for fuel that is used by motorcyclists in Pakistan. He added that Govt plans to save foreign reserves by encouraging local manufacturers to introduce electric bikes and subsidize them by offering loaning facilities.

You may also like to read: Issues in local electric bikes

The issue here is very complex, if Govt is thinking to use electric bikes as an alternative mode of transportation we must keep in mind that Pakistan is badly affected by load shedding. We are producing much less electricity than required and even in freezing winters there is load shedding. This situation gets worst in summer when electricity is more needed.

Adding to these problems, the basic essence of Electric bikes was a cheaper alternative to fuel-powered bikes with a cheaper purchase and running cost. The issue now is that local EV manufacturers focused on importing spare parts rather than manufacturing them locally. This led to price fluctuations and the cost-cutting to make them affordable resulted in cheap and sub-standard motorcycles. The batteries and electric motors are substandard. Electric bikes are not seen as a relief instead they are looked up to as a problem.

There is no harm in going electric but Govt really needs o focus on the quality and value for money being provided by the EV Manufacturers. Japanese manufacturers should be taken on board and the technology should be shared locally with strict checks and balances from Govt over quality. 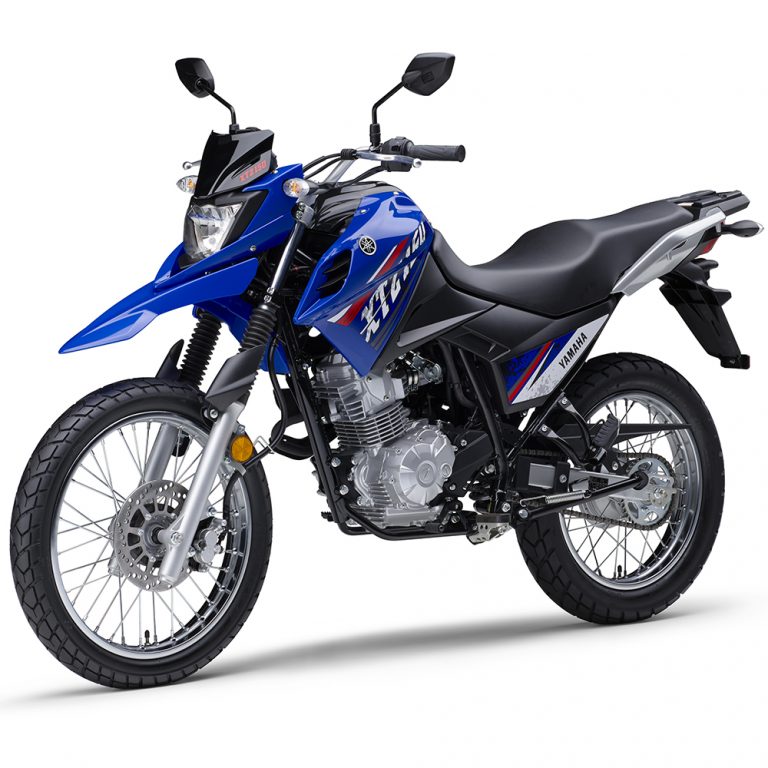 In Pakistan the smaller capacity motorcycles always have been favorite. People always loved them for their light and nimble riding posture and ease of maintenance.The sales figures of 70cc bikes have always been smooth, be it Chinese or Honda CD70 they have always enjoyed smooth sales. This time they’re selling like hot cakes for a…

Pakistan may be one of the few countries which is badly suffering with inflation and lack of innovation. Another price hike of Atlas Honda Motorcycles is on its way. Pakistan’s most selling motorcycle company Atlas Honda is known for its retro yet new motorcycles. By retro I mean retro technology and by new I mean…

In an effort to conserve energy and reduce carbon emissions, the federal government has devised a plan to produce 100,000 e-bikes in 18 months.The plan has not yet been implemented, and the Economic Coordination Committee (ECC) is currently evaluating it before it is implemented.The Ministry of Industries and Production (MoIP), according to documents obtained by…