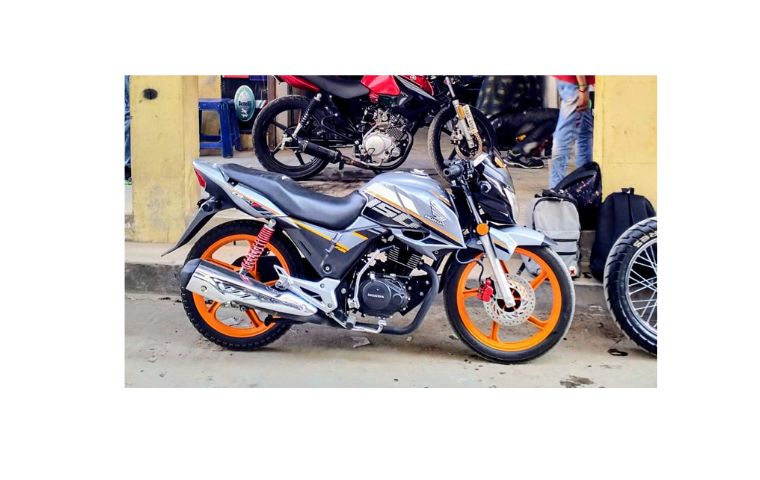 An enthusiast work shop in Rawalpindi MKBH Autos is known for its quality work and restorations. They have worked their magic on this Honda CB150F and modified it very tastefully. MKBH Autos has many other modified motorcycles under its belt which have already been covered by us before.

You may also like to read: Suzuki GS150 Scrambler Modified

The new stance trend is now very much followed among modern commuter motorcyclists. Youngsters modify their motorcycles in more of a stance way. The CB150F in question got a lowered front suspension and its height is actually dropped to look dapper. The next edition is a set of clip on handle bars which are professionally installed.

The motorcycle gets an aggressive stance from the front and now the back was addressed. They removed its big and ugly grab rail for a cleaner look. Though they have not lowered it from the back as much as front, the looks have increased by miles. The motorcycle looks more aggressive than before.

Right now as the new motorcycles are becoming expensive, users are more inclined towards modifying their existing machines rather than up grading to a new one. This new modification trend is a great addition. Kudos to those who are involved in this healthy activity.

Everyday I see a post on Horsepower Pakistan Facebook page and Group where young guns are fighting over one thing and one thing only. The Top Speed! Everyone claims his motorcycle is fast and shows screen shot or video of its speedometer and other party claims it to be in accurate. Today we are gonna… 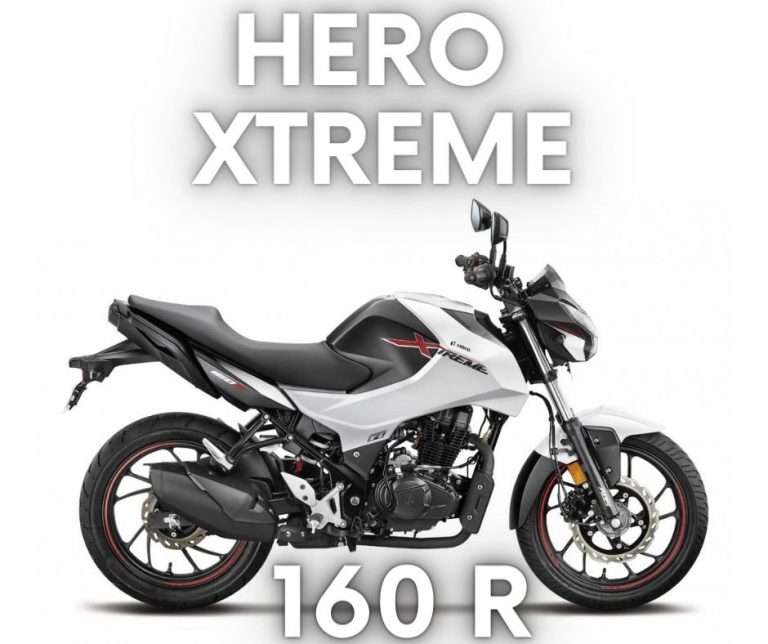 Hero Motor Co India had recently launched a new model , (version 2.0) of its Hero Xtreme 160R and they have called it the Stealth Edition. The new Hero Xtreme 160R gets a reworked styling with matt colors and attractive color combination stripes. Although this variant is mechanically same as on going regular 160R but…