The Hamtaz CG 200 looks like a badass Honda CG125 in the first look . The Iranian version of Honda CG125 comes with a variety of engine options and a some cosmetic options depending upon the variant. 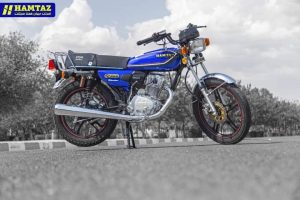 While doing research on Hamtaz CG200, it looks like the Hamtaz Motors also has many other motorcycles which look like an impression of some other bigger brands, like this motorcycle which is made like a cross over and looks like Yamaha’s YBR125G in first look. 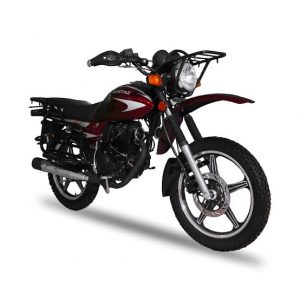 To make the Hamtaz CG 200 ride better the company is using air shocks on the back and has decent quality rubber on both tyres. To make it stop better, front hydraulic setup is definitely a helping hand. 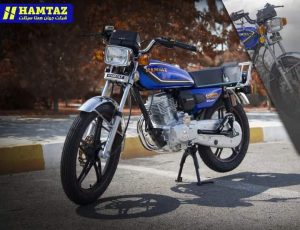 The Hamtaz makes around 14 hp but it’s always about the torque that matters and it will be a torque monster. Though not much specs were available on the website and no price was mentioned either, the CG200 looks like a balancer shaft based OHV engine to reduce the vibrations. 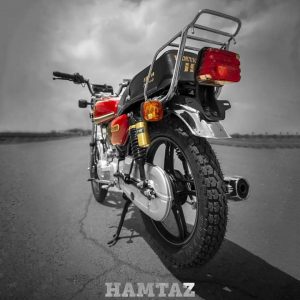 Will it be available in Pakistan? I guess Not ever but can it’s 200cc be used? That brings a devilish smile and yes, it can be done if one is willing to pay for it!