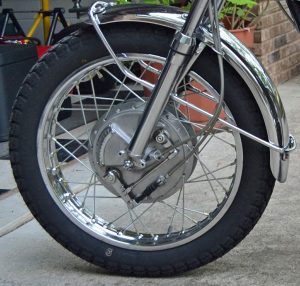 Disc Brakes
Disc brakes are used in more powerful and expensive machines, These brakes are hydraulically operated and they have tendency to stop motorcycles from higher speeds. As it is exposed to air, it cools down quickly and can be used multiple times. Disc brakes are seen on sports bikes and higher engine capacity vehicles. 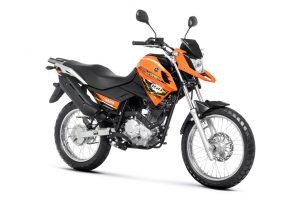 Anti Lock Braking system
Anti lock braking system or ABS system is more modern and high tech as it helps to prevent skidding in case of harsh braking. Sometimes in emergency braking, the wheels tend to lock and the vehicle can skid dangerously. In this regard the ABS system helps by not locking up the tire and still applying brakes which results in safer motorcycle ride. 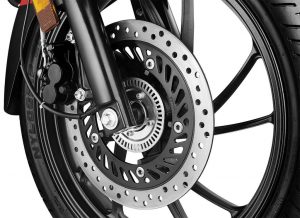 Combined Braking System
The CBS stands for “Combi-Brake System”, a name patented by Honda. What this means is that if you apply pressure at either one brake lever, braking force is applied to both wheels. In India, this system debuted on the Activa, where the rear brake lever actuated both the rear and the front brake as well. It is a slightly more complex system on the Aviator with the disc brake, because there has to be a hydraulic actuator as well for the rear brake lever, which otherwise has a cable leading to the drum at the back. 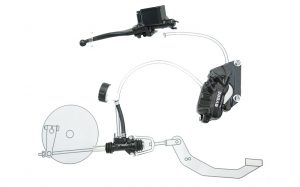