Changan Automobile just revealed a new micro electric vehicle, the Changan LUMIN, which features a new LOGO and is built on the Changan EPA0 platform, and may be dubbed Waxy Corn. 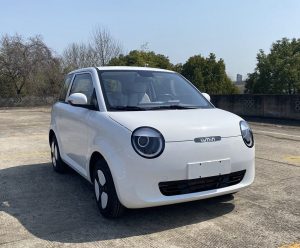 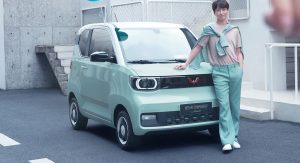 Many people have praised the automobile for its inexpensive price and compact design since its release. Its official price ranges from 28,800 yuan to 50,600 yuan at the moment. Using this as a benchmark, Changan’s “glutinous corn” should have a similar end price.

Even though there are no solid tracks of this car coming to Pakistan but if they launch it here, are we ready for EV’s? Do we have the required infrastructure for them?