Cyclone is becoming a bigger name than its company Zongshen . A Chinese motorcycle which is lived for its touring capacities.They now have a new entrant, welcome the Zongshen RX6 Cyclone. 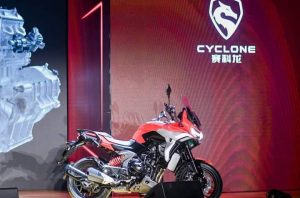 Rx6 Cyclone is every thing like its cyclone brothers but even better. It has a new engine which is a paralell twin that Zongshen was able to license from Norton. The engine, which was originally designed for the Norton Atlas, delivers 70 HP at 8,500 rpm in the RX6.So engine department is sorted. 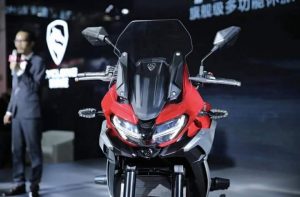 Styling wise Rx6 looks very European. And these are the markets where it is intended for. 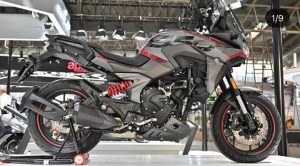