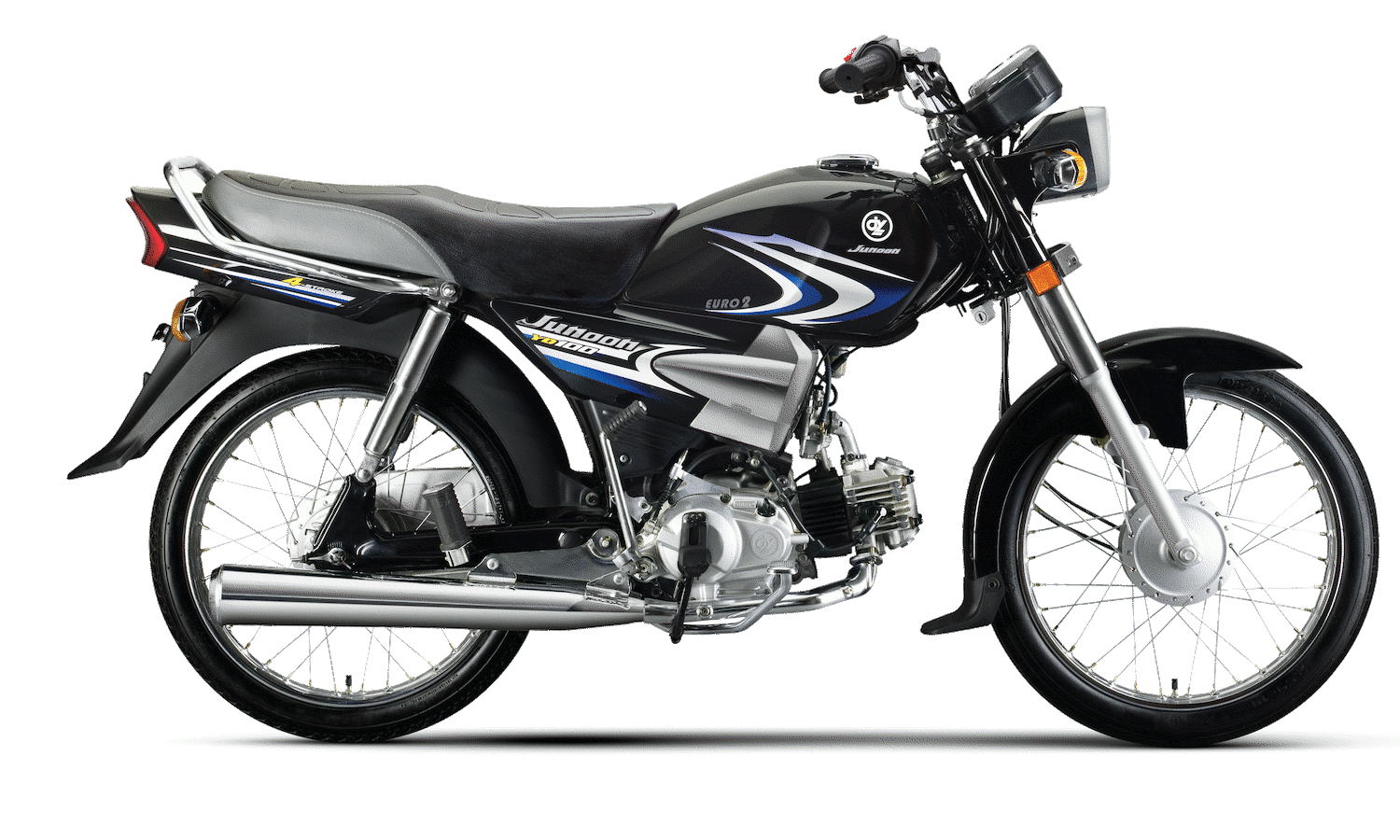 Yamaha Junoon, How was it made?

Before Yamaha Junoon, Pakistani roads were ruled by the 2stroke legend Yamaha YB100. This legendary machine has been manufactured in Pakistan since the 1990s. Before that, it was imported into Pakistan from Japan. As the competition began to increase, technology also improved and people started moving to 4-stroke motorcycles from 2 strokes. Yamaha introduced YD100 which has a similar frame as YB100 but a 4stroke engine. YD100 has distinctive looks and sound but Junoon was a re-designed body on YD100 which was intended for young buyers and consumers.

You may also like to read: Super Star Scrambler 150

The design of the Junoon YD100 is a timeless classic. It has simple easy flowing lines which come together at the tail section of the motorcycle. The motorcycle does not look dated even today. It had a crystal headlamp back in the day, diamond shape indicators, and a slightly chiseled fuel tank. The speedo is well-lit up and it had a fuel gauge. Something which is even not present today in Honda Pridor and Suzuki GD110S.

For the first time, poor sales were not the reason for the discontinuation of the Yamaha Junoon. Nor it was the poor engineering standards. At that time, Yamaha was DYL Dawood Yamaha Limited and working in collaboration with the Dawood group. The partnership ended and Yamaha Junoon was discontinued along with other Yamaha products. Though later DYL launched Junoon as DYL Junoon still it never left a mark as it used to have. That’s the sad demise of Junoon in Pakistan. 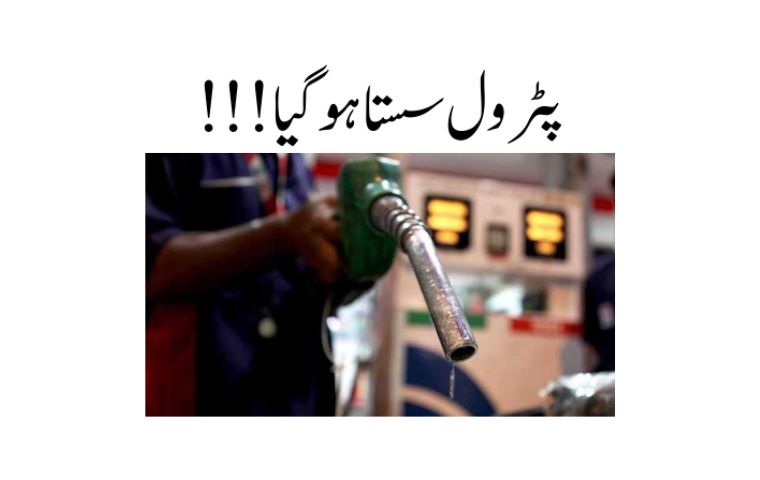 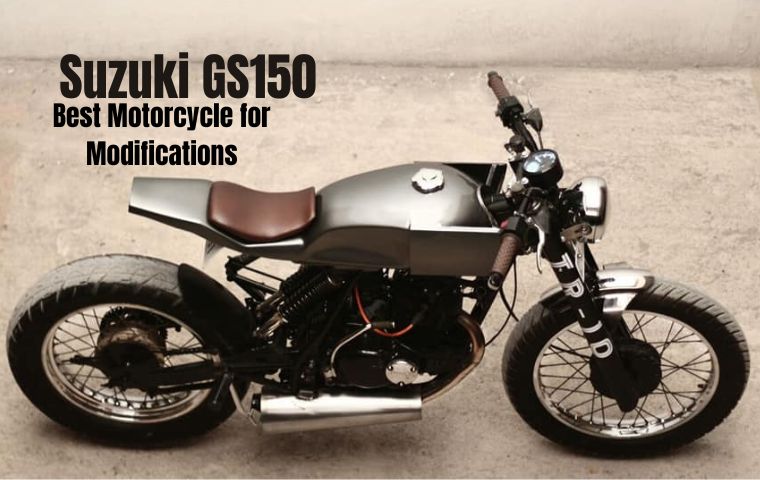 Suzuki GS150 is one the most loved motorcycle in the 150cc category because for a long time it was the only option. The motorcycle embossed its image of being robust and powerful. That was the time when GS150 was being used for traveling and touring purposes. The low-end torque and high engine power made it… 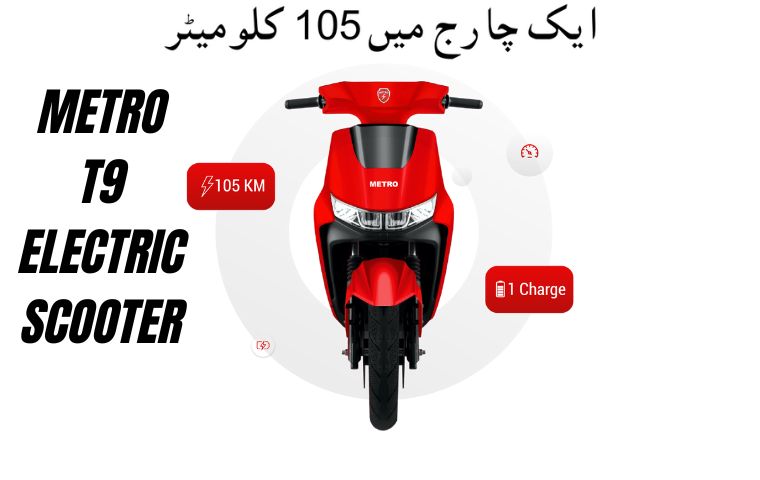 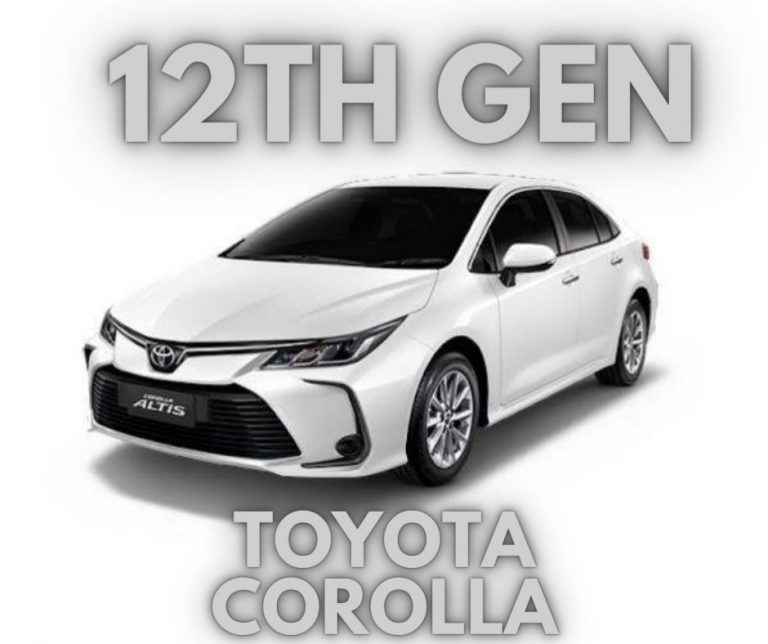 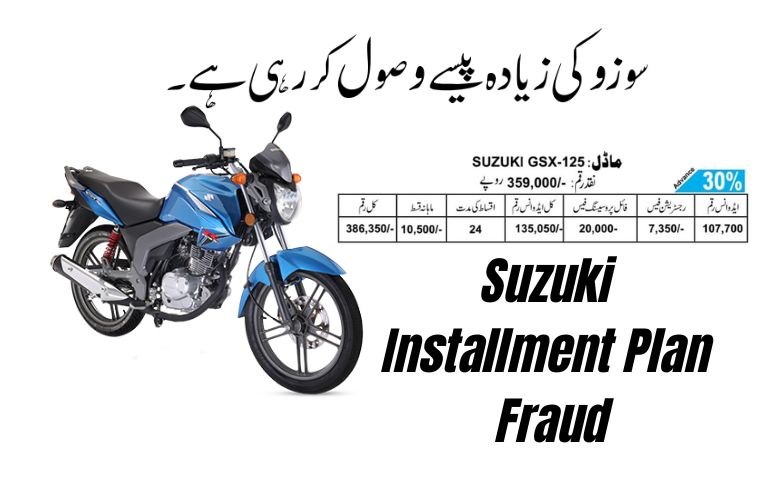 Suzuki Pakistan is one of the major Japanese companies working in Pakistan. Suzuki is selling Motorcycles, Cars, Light trucks, and boat engines in Pakistan. Suzuki Cars are the most selling brand in Pakistan. However, its motorcycles have not been as successful as Honda and Yamaha. To tackle this issue, Suzuki has offered installment plans. Today…