Lets make peace with one thing, our motorcycles and politicians will never change, its like old wine in a new bottle every time. None the less, today Yamaha Pakistan officially launched their 2021 Yamaha YBR125 with new graphics, which Yamaha color and graphic you like the most? 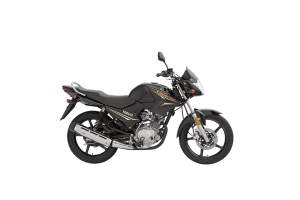 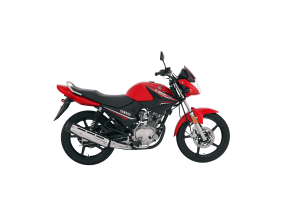 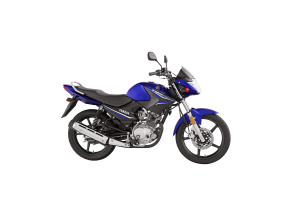 Usually people refer a lot to modern offerings by Yamaha and other companies in other countries but they also forget the dynamics of Pakistani audience, we like every thing colorful. As per a company representative, Its not possible to change motorcycle completely and such small updates are used to keep the product alive in the market.

Let us know in the comments which one is your favorite?