We shared the news of United Autos bringing their second car ( a re bagged cherry qq with 1000 cc engine). Yesterday this car was launched in Pearl Continental Hotel Lahore and its price was also announced. 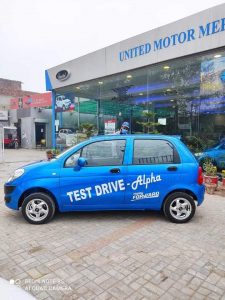 Alpha is a full size hatch back and its launched for 13 lac 95 thousand which seems some what reasonable if the vehicle is what it looks like in pictures. 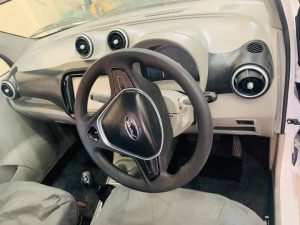