Toyota Indus motors has recently introduced Toyota Sure, which is a Toyota certified used cars dealership. This mechanism is devised specially for Toyota users in Pakistan who are looking to buy, sell & exchange Toyota vehicles on a budget. Lets have a look in detail.

As the recent economic un rest and inflation has damaged the economy, it has also damaged the purchasing power of many. Cars have also become very expensive (almost twice as much) and there are few buyers as compared to last years.

Many Car manufacturers were observing a hit on their sales figures and public was more inclined towards used cars. Thats when Suzuki started Used Certified Cars Gala and now Toyota is following it with Toyota Sure.

Toyota Sure gets its cars from the second hand market usually. Majority cars reach Toyota Sure when already Toyota Users are looking for an upgrade so they trade in their cars. Toyota Sure has cars from 2001 model year and upwards. Older Toyotas are not entertained. Toyota Sure evaluates the vehicles by checking 203 quality points and offers 1 year or 15,000 kms extended warranty as well.

Toyota Sure provides its facilities from 2001 and upwards model years. Older cars are not entertained. Toyota Sure also offers Buy ,Sell & Exchange offers to its users. If you want to buy or sell a used Toyota or willing to exchange your old Toyota to a new one, Toyota Sure is the facility to avail. This facility will help many consumers to purchase old vehicles with peace of mind that it is inspected at Toyota and its authenticity can be evaluated easily. Usually there are many frauds which occur in used cars sale & purchase. Using such services will help end consumers getting an authentic car on market price. 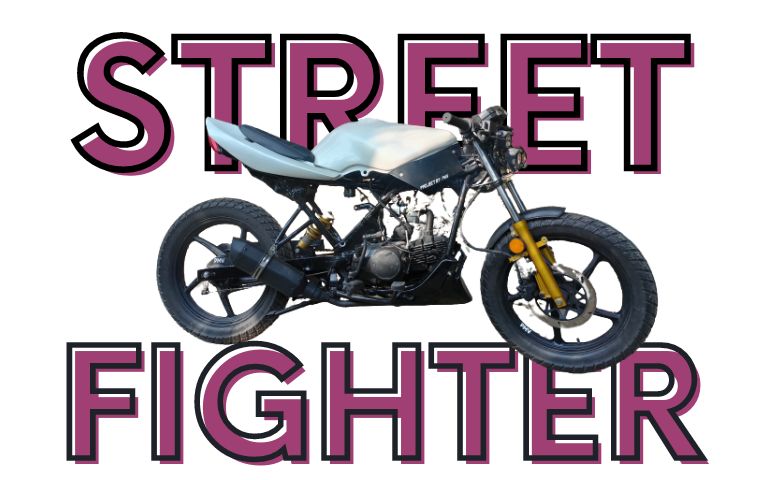