Every biker struggles with the question of fuel average on his motorcycle. Different motorcyclists claim different figures which they achieve but thats totally dependent upon the condition of motorcycle and the riding behavior, an aggressive riding behavior may result in decreased fuel average. None the less there are some tips to save fuel and increase the average on your motorcycle so lets go through them. 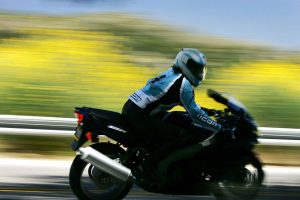 Riders usually ride their motorcycles very aggressively, From stop go traffic, accelerating hard from a signal and changing gears aggressively will decrease the fuel average.Its always recommended to ride in economy speeds and avoid sudden burst of acceleration and deceleration. 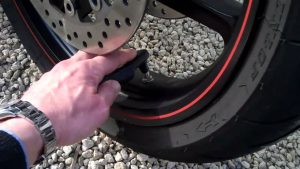 There is no point wasting fuel when idling on a red traffic signal. Its always recommended to shut off the engine and start it once you get a green signal. There is a myth that every time you start a motorcycle, it uses as much fuel as it needs in 1 km, Its just a myth. Better to avoid it and shut the engine off at a red light. 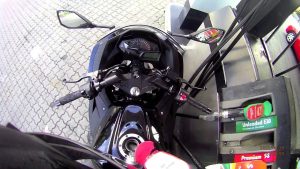 Usually its recommended to switch to a particular fuel station for filling up, Always keep an eye on the fuel filler and the counts. Its advised to always fill up fuel tank and repeat this action every time to be extra sure that you are getting correct amount of fuel(people here fill up 15 liters of fuel in 12 liters fuel tanks so its better to avoid. 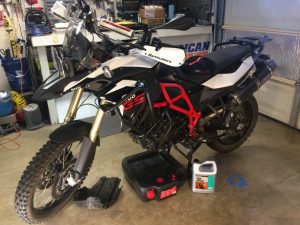 A well maintained motorcycle will never let you down, a cleaner air filter helps in getting more fuel average than a clogged one. A well adjusted spark plug gap helps in easy starts and avoids fuel wastage.If you keep your vehicle maintained as per instructions in manual, you’ll always get good fuel average from your motorcycle.