This new motorcycle from SIGMA Motorsports Lahore is probably going to be one of the best looking motorcycles ever introduced by them till date. By design it looks sharp and chiseled, the single sided swing arm is giving hints thats its design is italian inspired. 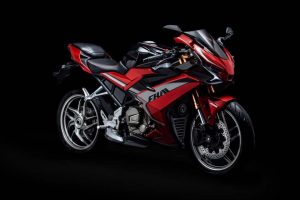 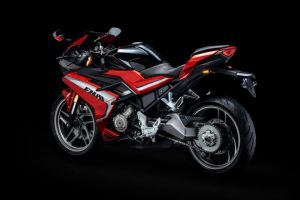 Pricewise SIGMA Motorsports says that it will be around 7lac rupees which are definitely on the higher side but looks wise, This new motorcycle is amazing!