You may remember Ravi Piaggio, the storm 125 was an iconic machine back in 2010/11 when it was launched. Though it’s not available today anymore but I have found it’s lost brother. Let me introduce you all to Road Prince Twister 125, Pakistan’s most affordable new 125. But there is a catch .

Launched in Pakistan by Road Prince Motorcycles, Twister has major resemblance with Storm 125. In fact it is the clone of Storm 125 which means it’s basically the same machine. Brought in to Pakistan as CKD and locally assembled, Twister 125 is still ahead of many modern motorcycles in its league. Lets see how.

You may also like to read: Suzuki GSX125 Launched in Pakistan

Features wise, Road Prince 125 is loaded with features as it has every thing our youngsters crave for. For instance Twister 125 has raised clip on handle bars with bar end weights. It comes with a slightly rare set foot pegs. It also has a sporty gear shifter linkage design.

Twister is also equipped with a self starter assembly with a kill switch, it coms with dipper assembly which is not available in many 125cc motorcycles. It also has adjustable rear suspension, a wide rear rim (3.25-18 in size) and battery operated electricals. Other than that it has a 125cc OHV engine which produces around 11.5 – 12 hp. It weighs 114kgs approx. and has a good crackling sound (as far as I remember about my Ravi Piaggio 125)

The Road Prince Twister 125 is not available off the showroom floors for now. It has been discontinued and under the cover for a long period of time. But our sources tell us that we can still get some un used, brand new units which are standing at the factory for a fraction of the price. These units can be obtained for around 150k approx. and can be bought through us (inbox us on face book for details)

Remember in the first paragraph we said there is a catch, these motorcycles (around 12/13 in number) do not come with a factory warranty as they are discontinued now. But for 150k, you will get a sporty 125cc motorcycle which can be kept for a long time. As they say only the real men keep their machines running! 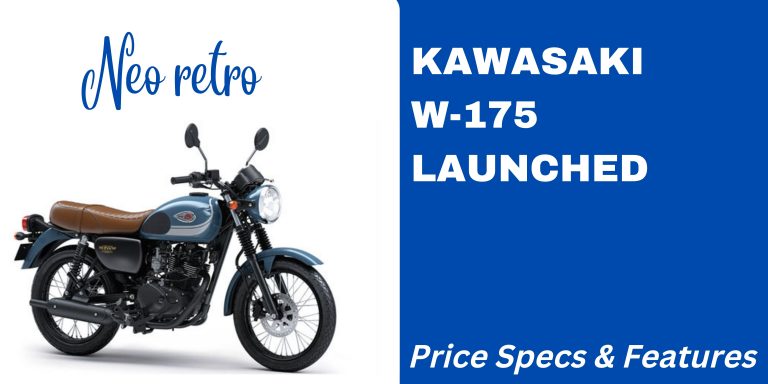 Kawasaki is one of the finest Japanese Motorcycle manufacturer working across the globe. Known for world’s fastest production motorcycle H2R they are a company of different taste. Recently in India they have launched Kawasaki W-175 which is a neo retro design. The motorcycle has old school styling but modern hardware. Lets have a look what… 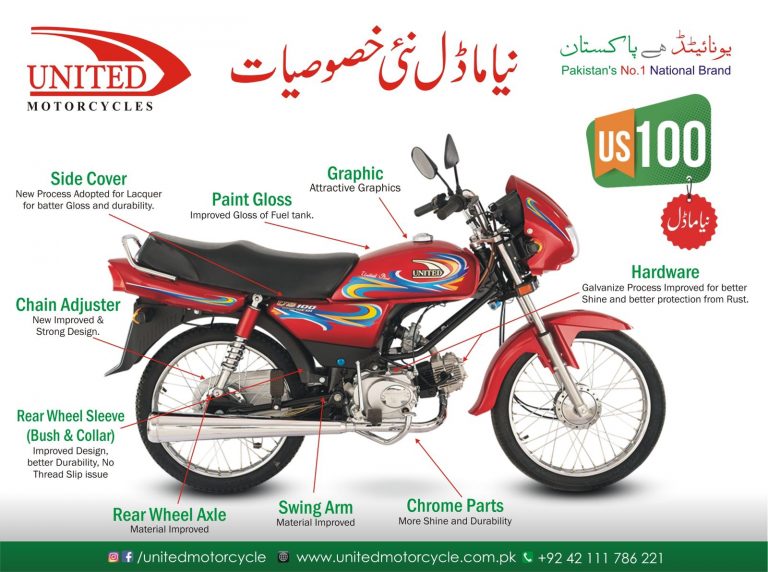 They say that legends are not made, they are borned and our Honda CG125 is also such a legend. As Rome was not built in a day, CH125 was also not developed at once. Even though it seems that the company had not put any effort, they did. They tried to conduct different surveys in…