Rapid Rides is Lifan’s only and official dealers in Pakistan. They have been promoting Lifan’s KPR 200 and similar motorcycles but now they are going to raise the bar even higher and launch Lifan V16s which is a 250cc V Twin power cruiser. This V16s has got the looks and got some power too, lets look into details. 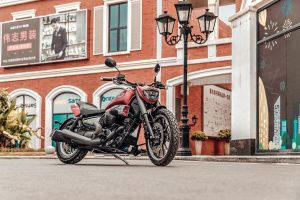 The V16 is Lifan’s 250cc cruiser segment and V16s is the new updated variant of it. This motorcycle gets a new everything in terms of styling and design as compared to the older V16. The new V16S looks amazing with its low seat height and controlled ergonomics, it makes you feel that yes you are in charge of it. Its design is a combo of cruiser and street bike styling. 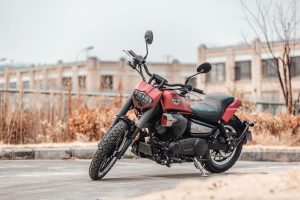 The engine of Lifan V16S makes 20 hp and 18 NM of torques, comes with BOSCH ABS system and what not, All in all it seems to be a very fun machine on papers, lets see when it rolls to Pakistan and how much fun is it actually going to be but with the price bracket of 720k, its the only red flag against it as for now. 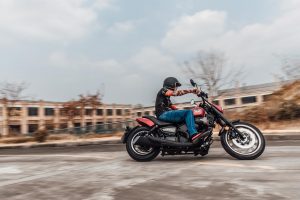