I have said it always and I will say it again that motorcycles are not the point of interest of almost every government in Pakistan. It almost feels like that this industry is not existent where as it plays an important role in mobility of majority Pakistan.
Ever since the federal cabinet has approved the Electric Vehicle policy, I have been hearing many ministers chanting about how beneficial it will be for the environment and the society but i find it opposite. The thing is that we are a country which suffer load shedding and power losses,how will we drive Electric Vehicles?
Not only that our country is very far from the word Electric vehicles and alternate sources of fuel. We need education to tell people how good this is and how beneficial too.The point I want to make here is that we don’t have the vision and vision makes the difference.
Lets take the example of India, they are getting along with electric 2-wheeler. 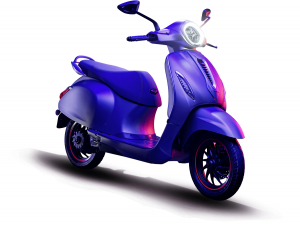 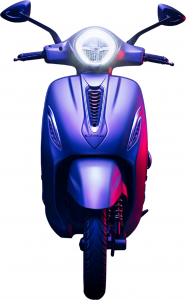 Recently BAJAJ has relaunched its iconic scooter CHETAK but with an all electric power plant. The scooter looks super cool and it hasvery cool features. Its expected to be priced at 1lac indian rupees when it will be launched.
Now lets come towards our Electric motorcycles. 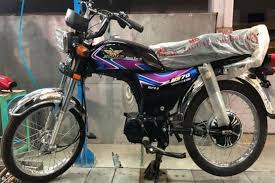 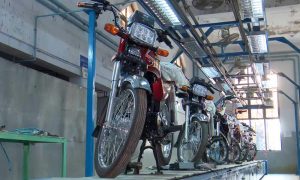 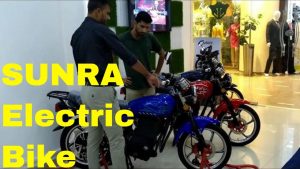 I present to you MS JAGUAR and SUNRA motorcycles.Which are old in the looks and technology they are offering. They are not premium as they cost and they are also not as effective as they should be because there is no strict automotive policy which regulates the motorcycle manufacturers to make better equipped motorcycles which should be much safer and affordable.Lack of any such policy have caused us having a poor motorcycle industry where a graphic is bench mark of a new model and we have to buy it sadly!