CF Moto is a Chinese motorcycle manufacturer which was formed in 1989. Today CF Moto is followed across the globe because of their cutting edge technology.
Today CF Moto Pakistan Facebook page was discovered and it seemed legit. CF Moto is being brought to Pakistan by some local investor because chances of CF Moto itself coming to Pakistan are slim to none.

In Pakistan good quality motorcycles are always appreciated but we don’t have much of options to choose from. 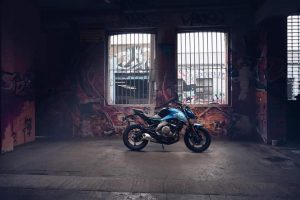 With addition of CF Moto, the local motorcycle scene will definitely get even better but if the price is not right than their is no point of having another over priced motorcycle. 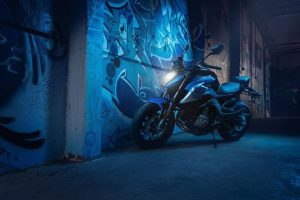