Motorcycles are getting expensive quickly and so is Yamaha YBR125G. The new one now costs 205,000 which is a bit over priced in our opinion.A 125cc motorcycle has to be in a certain budget. 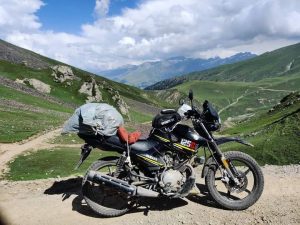 We tried to have conversation with MR Zohaib who happens to be the owner of a 2021 YBRG. Zohaib is very satisfied with the machine but says that at 205k it is expensive.

The detailed owners review can be viewed to clear any ambiguities.