Yamaha YBR was a revolution in 125cc motorcycle class back in 2015, now after 7 years Suzuki is fighting back with it’s GSX125. Though not launched officially but it is due as replacement of Suzuki GS150SE. 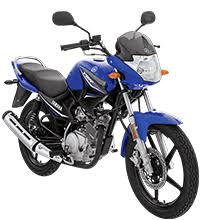 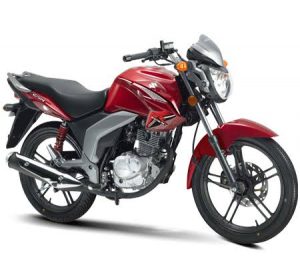 The spec sheet states some interesting information. Yamaha and Suzuki both use OHC engines with CV carb and 5 speed return shift pattern . The power output is also similar at 10.5 hp.

The real thing comes in weight. Suzuki weighs 12 more kilograms than Yamaha which gives Yamaha and edge in power to weight ratio.

Also Yamaha seems more sporty while GSX is more of a naked sports inspired machine.The real test will be the launching price and selling mechanics.

As Suzuki has official leasing system, it will get good sales but only time will tell.