Modern motorcycles with retro touch is the new norm these days. Yamaha’s XSR series is popular for its retro styling and modern features, the XSR family has a new member now. Welcome the baby XSR125. 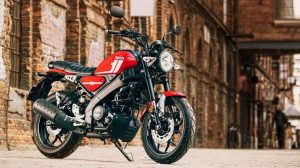 After the success of Yamaha’s R15 formula many companies have tried to jump on this band wagon but few have received success as Yamaha did. The XSR125 is latest application of same formula. 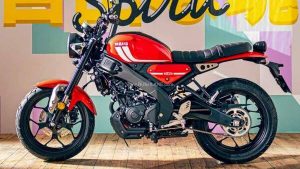 The baby XSR is powered by a 125cc motor which is making approximately 15horses and it weighs just a lil above 140kgs. The 6 speed gear box keeps the rider engaged and the motor stress free. 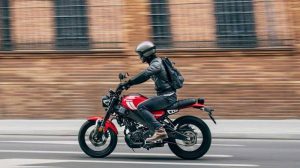 As we all know that this global launch of XSR 125 is never intended towards Pakistan but yet again it is a nice machine from one of the best motorcycle manufacturing company.