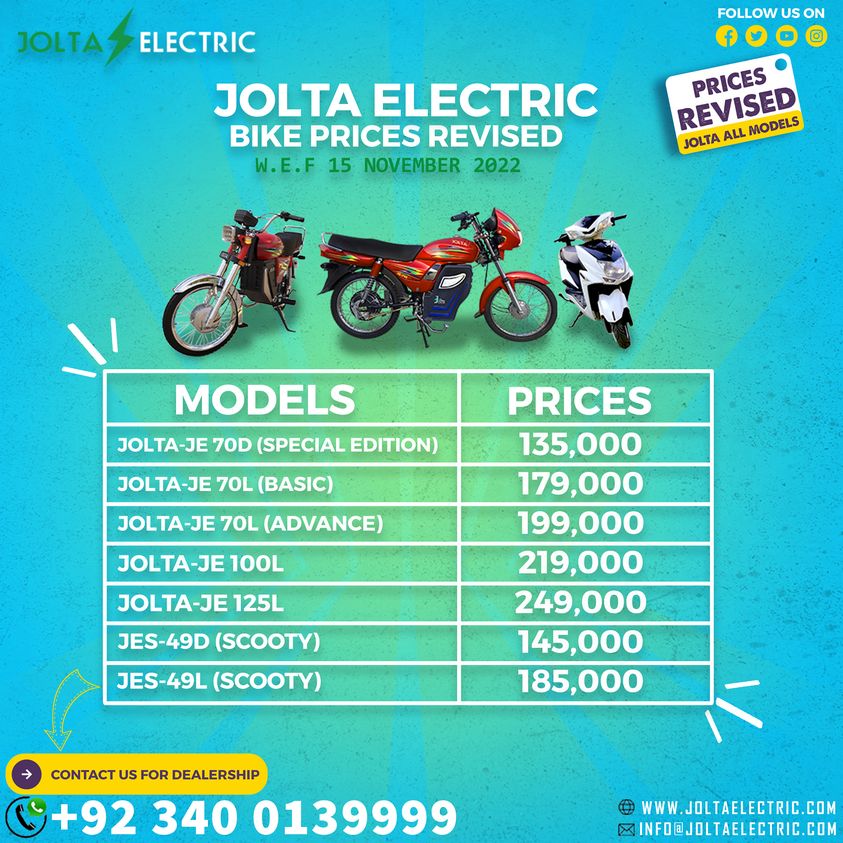 Jolta Electric is pioneer in locally assembling and manufacturing electric bikes in Pakistan. Though many enthusiasts have reservations on their bikes but credit where its due. Jolta Electric was initially working with a 70cc design and now they have increased their product line. Recently they have revised their prices. Lets have a look on Jolta electric new prices in Pakistan with their different categories.

Jolta Electric materialized already popular 70cc motorcycle and installed an electric motor and battery pack in it. This helped them with market penetration and acceptability. They have 02 variants which are equal to 70cc motorcycles. Their new prices in Pakistan are as under:

Jolta Electric also developed a 100cc look a like electric bike. It has bigger batteries, bigger motor and extended range as compared to 70cc ones. Its price is as under:

Jolta electric also used 125cc frames to develop Honda CG125 look a like. They have even bigger batteries and motors with enhanced range for daily commutes. These E bike prices are as under:

On top of motorcycles, Jolta Electric also imported good quality electric scooters from China. These scooters or scooties are liked by female riders who are looking to go to work or commuting daily. Their prices are as under:

Jolta Electric Bikes and Our Market:

Our local motorcycle market is still governed by regular petrol motorcycles. The dealers are used too sell same old design and technology while companies are also comfortable making them. Jolta Electric has improved their quality over time but they have become very expensive. The inflation also added to it and now they are much highly priced as compared to the regular motorcycles. Jolta electric bikes need to maintain their quality, availability and introduce installment packages so that more and more people can convert from regular to electric bikes. 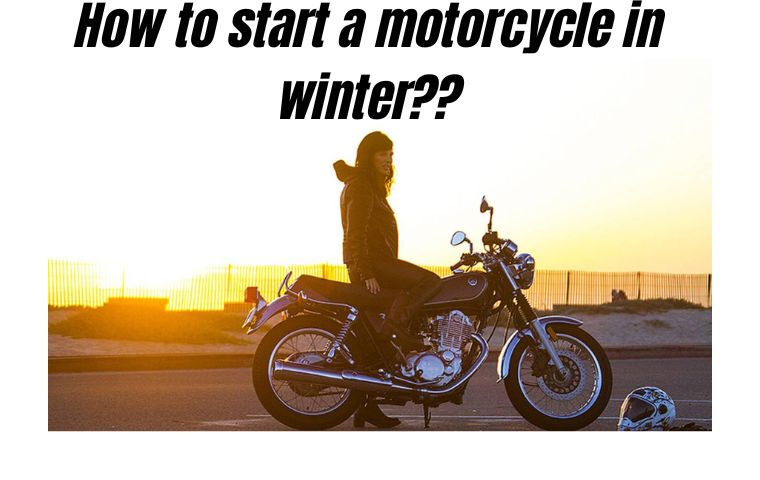 The weather is becoming extreme this year, the freezing cold and fog have made it challenging for bikers to roam around. As most bikers need to travel by motorcycle for daily commutes, they need to maintain their motorcycles. The most common complaint is how to start your motorcycle in winter? Here is a simple step-by-step… 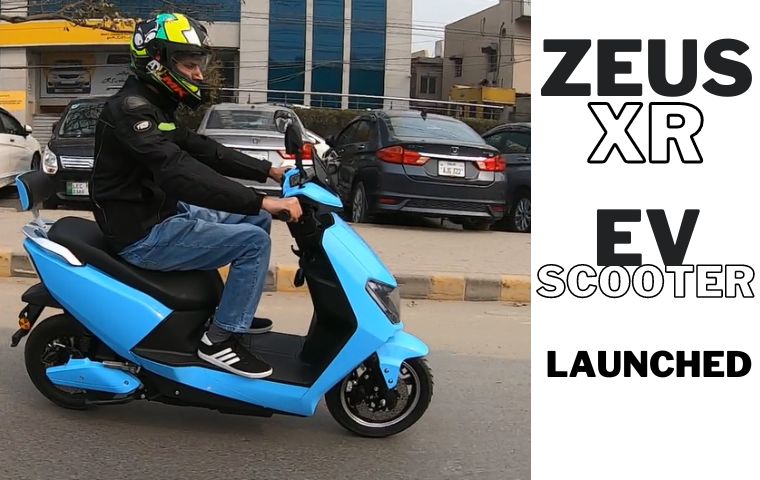 As we have recently shared the news about launch of Suzuki GS125Q, enthusiasts started comparing it with other 125cc motorcycles available. Keeping the matter in our own hands, we will be comparing Suzuki GS125Q to Yamaha YBR125 and will share our expert opinion. Looks: The most basic comparison will start from the looks of the… 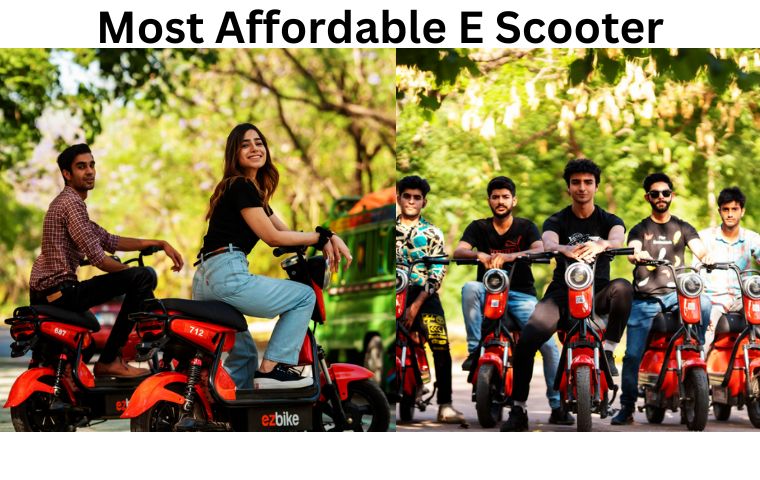 Islamabad Pakistan-based EV Urban mobility sharing service became a sensation soon. For most people, the concept of sharing a vehicle is new. According to ezBike,”ezBike is a quick, easy, and environmentally friendly way to get around town. Enjoy all of the benefits of owning a bike without the hassle of actually owning one. Because ezBikes…