United Motorcycles have launched  2022 variant of their US70 and like Honda Motorcycles they have also made many mechanical changes to their US 70. 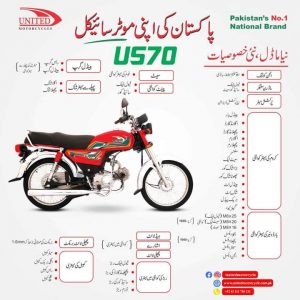 United Motorcycles have changed the cylinder to aluminum one just like Honda replaced the regular cast iron cylinder. Other than that, United has listed many changes which they have made to their bike. 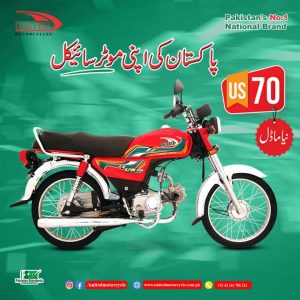