Unique is one of the oldest and most reputed local motorcycle company from Pakistan. Even though they deal mostly in 70cc, 125cc and auto rickshaws but they also introduced some new and different motorcycles from time to time like Unique UD100, Crazer and Tornado which speak volumes. 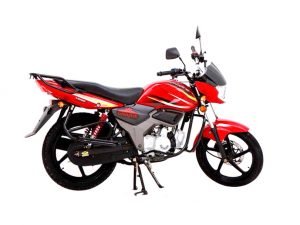 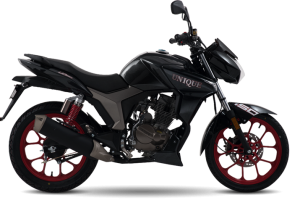 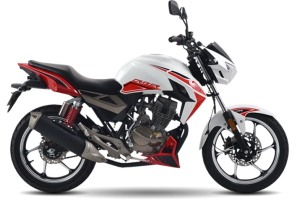 Unique Motorcycles have recently launched 2022 variant of their 70cc. The launch was being teased at social media and the image was shared by a dealer on his social media. 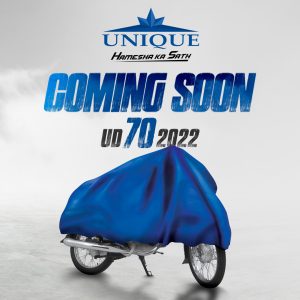 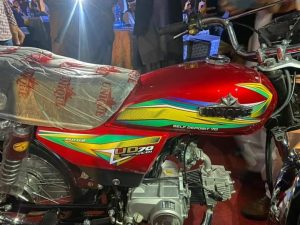 The new graphic is very much look a like of Honda CD70’s. This trend is highly followed among the local motorcycle manufacturing companies however the price difference makes it favorable to buy such a product