As we have recently shared the news about launch of Suzuki GS125Q, enthusiasts started comparing it with other 125cc motorcycles available. Keeping the matter in our own hands, we will be comparing Suzuki GS125Q to Yamaha YBR125 and will share our expert opinion.

The most basic comparison will start from the looks of the motorcycles. Suzuki GS125Q seems like a much bigger bike in person due to its head light and clip on handle bars while Yamaha YBR125 seems a bit compact. The GS125q has many sporty elements like clip on handle bars, sporty foot pegs, sporty fuel tank and an up swept exhaust. Yamaha on the other hand has been ruling the market in the past but hardware on Suzuki GS125Q seems better this time. The alloy wheels on Suzuki GS125Q are more sporty an stylish than of Yamaha YBR125.In looks department, we are down to Suzuki GS125Q.

Yamaha YBR125 was one of the finest motorcycle when launched in 2015 but since its localization began , the number of quality complaints increased a lot. The hard ware has not changed since launch, it still has same tube type tyres while the Suzuki GS125Q had exceptional build quality(test unit was displayed on Pakistan Auto show 2022) it has better alloy wheels and gets tube less tyres which are going to be first in the segment. Suzuki wins here if they continue to maintain the quality. 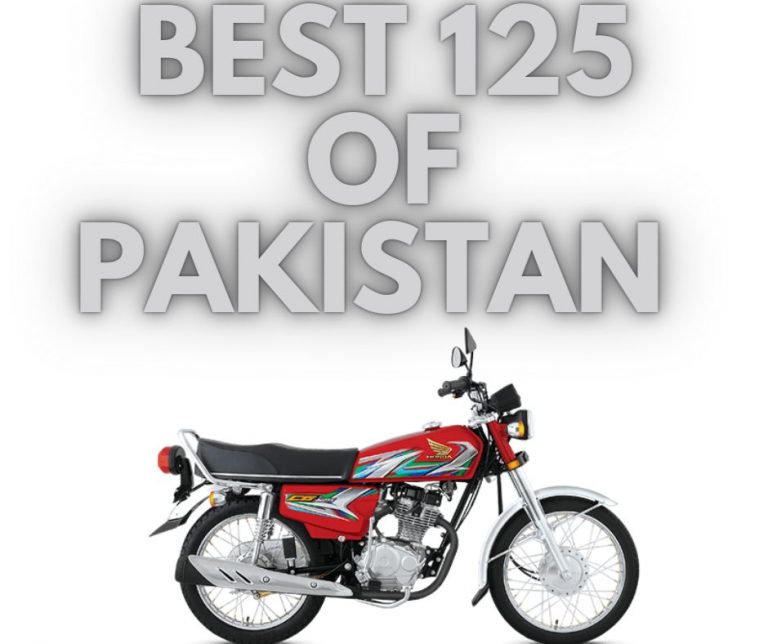 Honda Cg125 is Pakistan’s most selling and in demand 125cc motorcycle. Although the motorcycle is in…

There are a very few motorcycles who have a larger than life image, Honda CG125 is…

Nothing new is happening in Pakistani 2wheeler market. Usually old models are re worked with new…

There is a slight difference between legend and a hero. The Hero needs to be remembred…