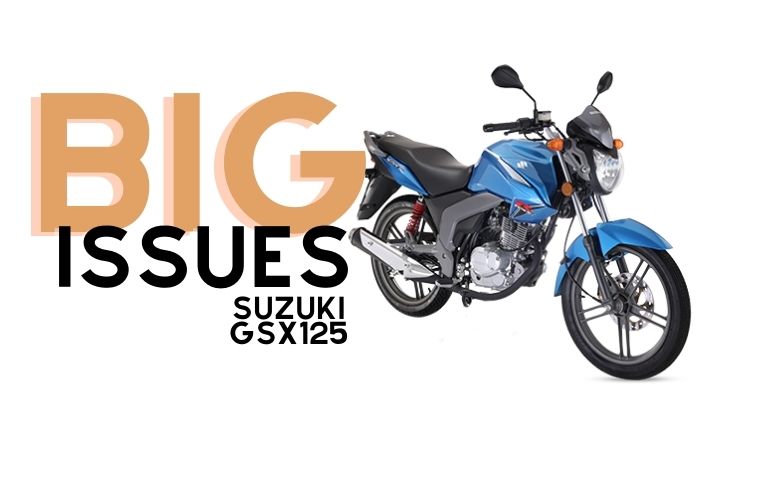 Suzuki has recently launched its new and sporty GSX125. The all-new GSX125 is now available across showrooms in Pakistan. Motorcycle enthusiasts have mixed opinions about the new machine. Everyone likes the way it looks but still, there are some big issues with Suzuki GSX125. If you are planning to buy Suzuki GSX125, You must consider these issues.

No Kick Starter in Suzuki GSX125:

Well, it’s more of a complaint rather than an issue, Suzuki GSX125 does not come with a Kick Starter at all. The only way to start this motorcycle is a self-starter. In Pakistan, we do not have access to very good quality motorcycle batteries. Also in winter, Pakistan faces an extreme climate. A cold start can be an issue for most GSX125 users.

You may also like to read: 0% Markup Honda Motorcycles

Half Chain Cover in Suzuki GSX125:

As always the biggest issue with Suzuki motorcycles is their super expensive spare parts. Suzuki bikes (imported variants) have very good quality but their parts are so expensive that one can get a running used Chinese 70cc in that range. This means that Suzuki needs to localize its spare parts and get the running items affordable so more people can get benefit from it.

Well, the issues explained above are a turn-off because GSX125 is an expensive motorcycle for Pakistan. At this price point, we were hoping to get the best specs but that does not mean this Suzuki GSX125 is all bad. There are many good features to it as well. Only time will tell how it performs. 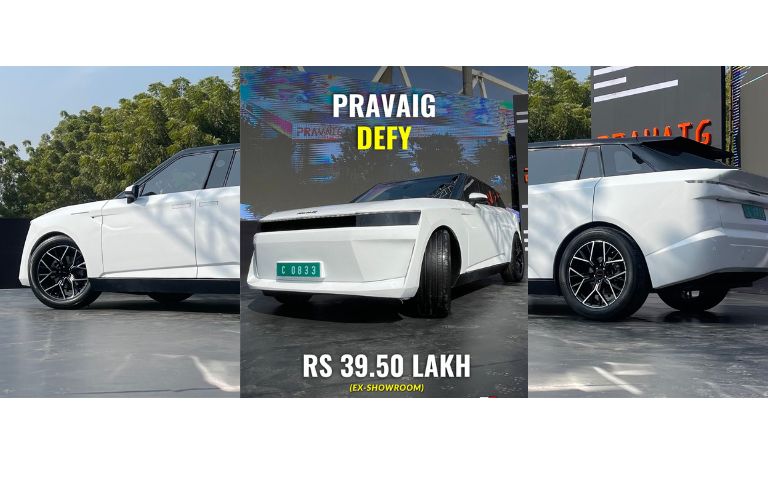 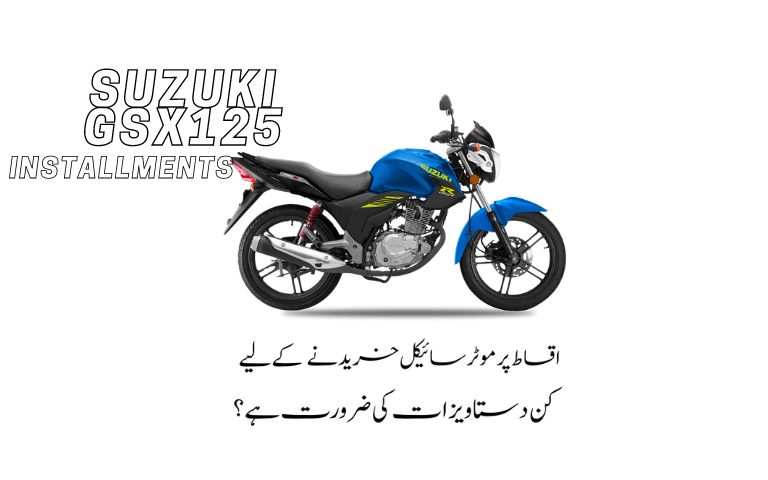 Road Prince is an automobile manufacturing group based out of Lahore Pakistan and they are manufacturing 2, 3 and 4 wheeler products in Pakistan. Road Prince Motorcycles once reached a high level of fame with their Wego, and RX3 but the company is more inclined towards regular motorcycles such as 70cc and 125cc. Recently Road… 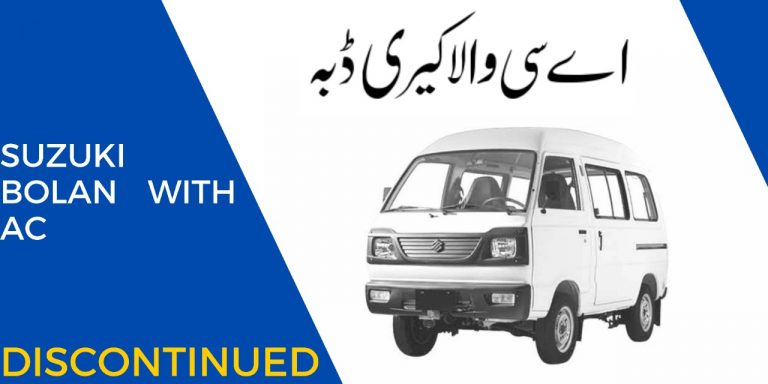